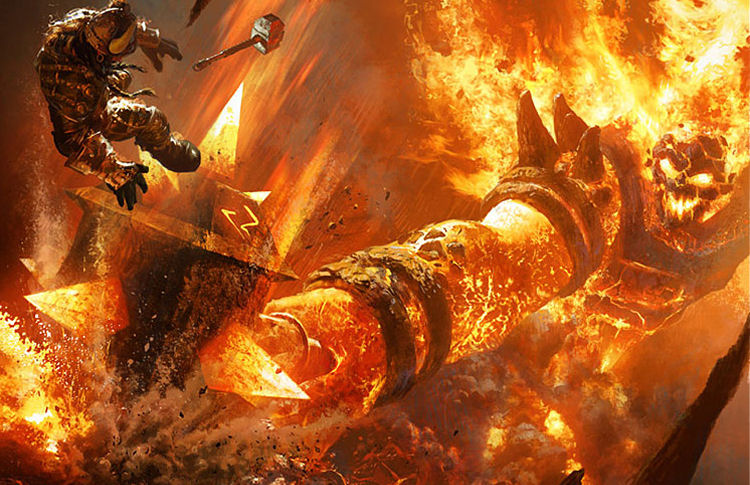 It’s hard to believe, but World of Warcraft will be celebrating its 10 year anniversary this year around BlizzCon. The Blizzard team is all fired up to celebrate with a few in-game plans! 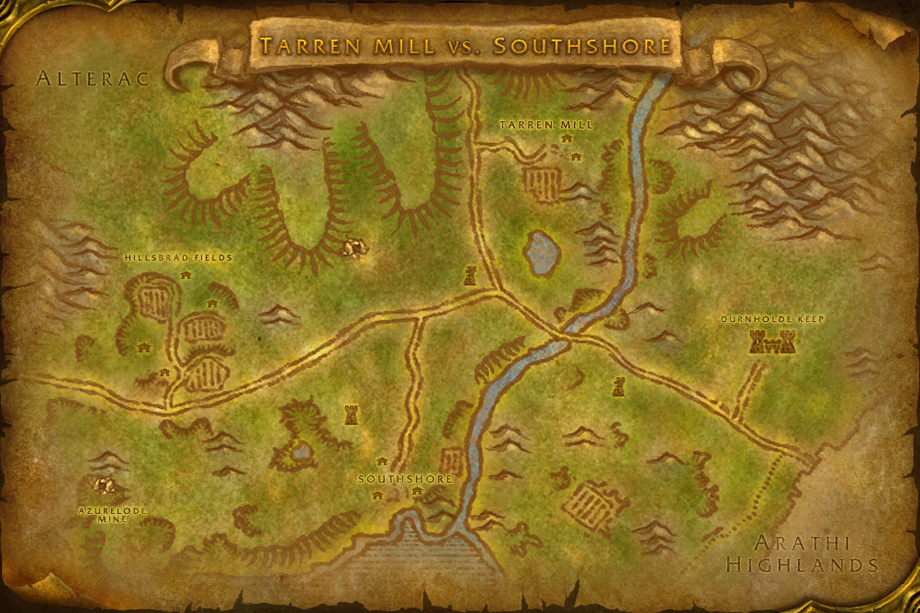 Earlier this week, an unblemished map of Hillsbrad Foothills was datamined from the Warlords of Draenor beta build. After Cataclysm, the Alliance foothold was slimed out of existance. The epic battles between Tarren Mill and Southshore were no more.

If you engaged in PvP early on in WoW, you might have fond memories of—and perhaps a few scars from—the endless tug-of-war between Horde and Alliance players at Tarren Mill and Southshore. To recapture that feeling, we’ll be opening a Team Deathmatch–style Battleground based on that timeless struggle. However, unlike the old days of Tarren Mill vs. Southshore, there will be a clearly defined victor, so you’ll need to work as a team or face crushing defeat.

As players earn honorable kills, they level up through the original honor system. The higher rank you are, the more points you're worth. 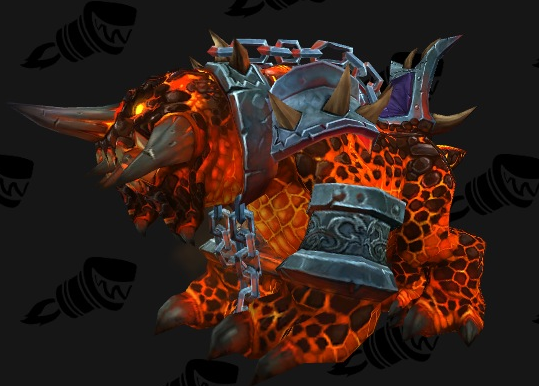 Mages might want to start prepping the raid with water, it’s about to get heated up in the Molten Core once again! This Classic raid was the very first taste for many Warcraft players into raiding. Now players will get that old nostalgic feeling once more.

For the anniversary celebration, max-level players will be able to participate in a special 40-player Raid Finder version to relive the experience of hunting down Ragnaros and his minions within his fiery lair. Downing the Firelord will earn you an Achievement and a special Core Hound mount reward (fireproof leg armor not included). 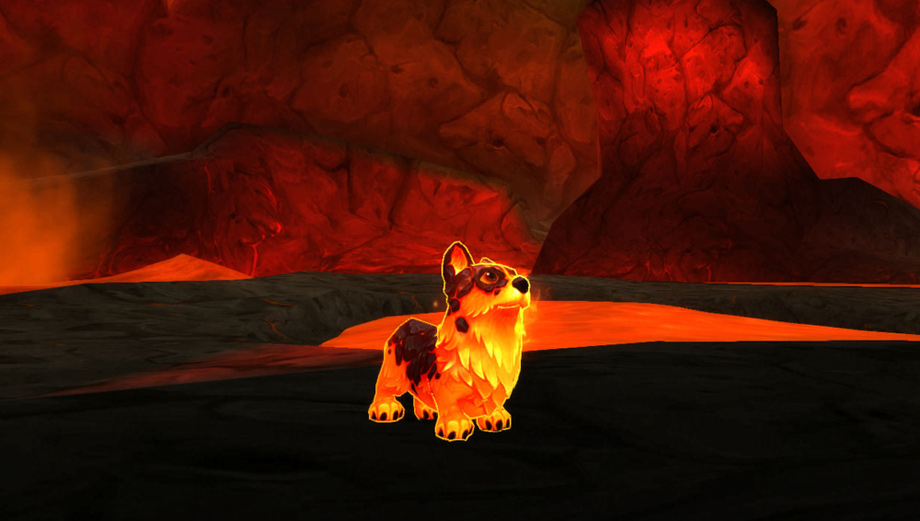 And finally, that adorably, flammable corgi finally has a home! This cute pet was datamined earlier this summer leaving many of the fans speculating on just where it could be.

Anyone who logs in during the 10-year anniversary event will also be able to claim a feisty, fiery new pet: the Molten Corgi! Just think of the corgi-parade potential when you and your friends summon these wee waddling balls of fire for a walk.

But this event will only be available during a limited time. There is no current date for just when it will be, but hopefully not during BlizzCon week!