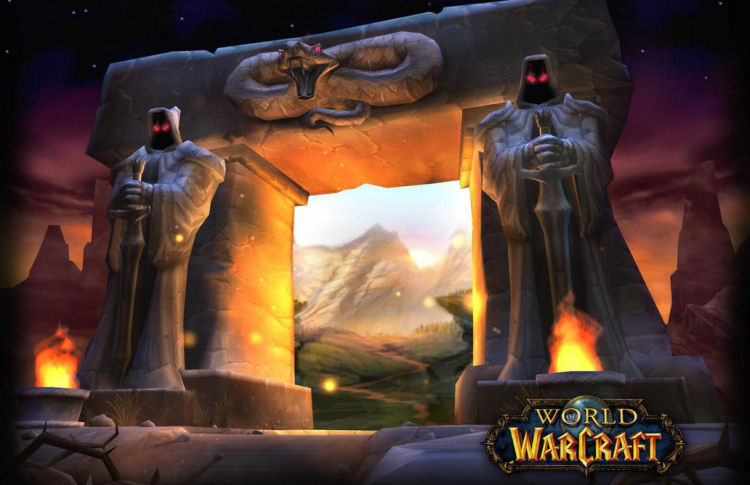 An update for Warlords of Draenor Alpha Patch Notes has just been released! At first glance, there are minor updates all throughout the patch notes such as the new secondary stats: bonus armor, multistrike, and readiness. But then players are hit with a large wall of red text in Class Changes for Balance Druids.

Balance Druids over the last few expansions have been a bit lack luster in challenge. There’s nothing quite as tedious as watching a bar on your screen switch from night and day and practically having a three button rotation during those “day phases.”

The rotation is boring! Moonfire/Sunfire for debuff ticks, Starsurge on cooldown, Starfall on cooldown, and then Wrath (Solar) or Starfire (Lunar) until the bar Eclipses. Rinse and repeat.

Hold on to your seats, Boomkin, you’re about to get an upgrade!

No longer will Boomkins be reduced to manually switching their Eclipse bar between the two phases. Balance Druids will rise again on the DPS charts (hopefully)!

The biggest change is perhaps that the Balance Energy bar will automatically cycle back between Lunar and Solar sides. The closer to one end that bar is, the more damage that side’s spells do.

Not much is changing as far as the basic rotation goes: Starfire when Lunar strong, Wrath when Solar strong, Moonfire/Sunfire for debuff ticks (they will be the same button), and Starsuge for damage buffs to Wrath or Starfires.

The full details of the changes can be found below: