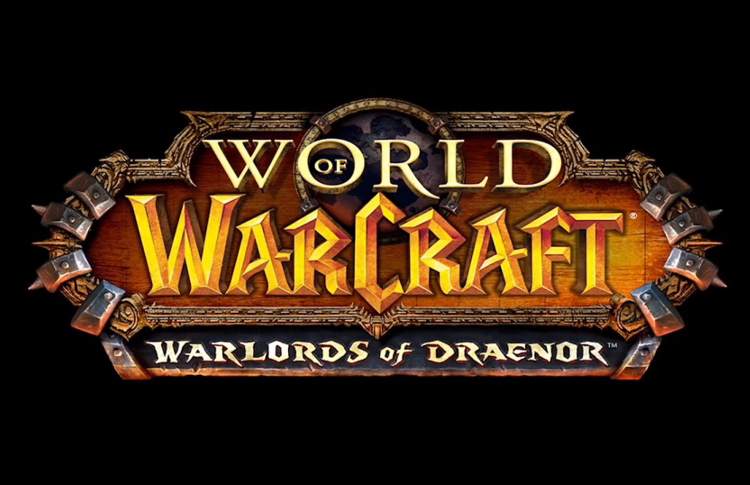 World of Warcraft: Warlords of Draenor Alpha Notes have recently received an update. Many different sections have been updated, added, and even removed. The biggest changes are secondary stat attunement explained  and the removal of active mana regeneration.

In the Dev Watercooler, players learned more about the changes to secondary stats. Several stats were removed since they didn’t provide interesting gameplay, some remained, and many others were added since BlizzCon. But with all these new stats, which one would be the best for Warcraft player’s class and spec?

The section for active mana regeneration has been completely removed and struck from the Alpha Notes. There is no explanation on this removal currently. Healers, don’t start to panic!

Spirit will still be the primary stat for healing specs and mana regeneration will be scaled higher for earlier content and gradually scaled down towards end-game expansion.

As alpha phase continues, changes will be made and the notes will be updated to reflect those. Make sure to check out the full updates to the Warlords of Draenor Alpha Notes.

Heads up, if your class isn't noted with changes it doesn't mean you won't get any. Development on the expansion is very much on-going.

FYI: Those patch notes include most of a second round of ability pruning. Still to come: Warlock, Warrior, and Monk.