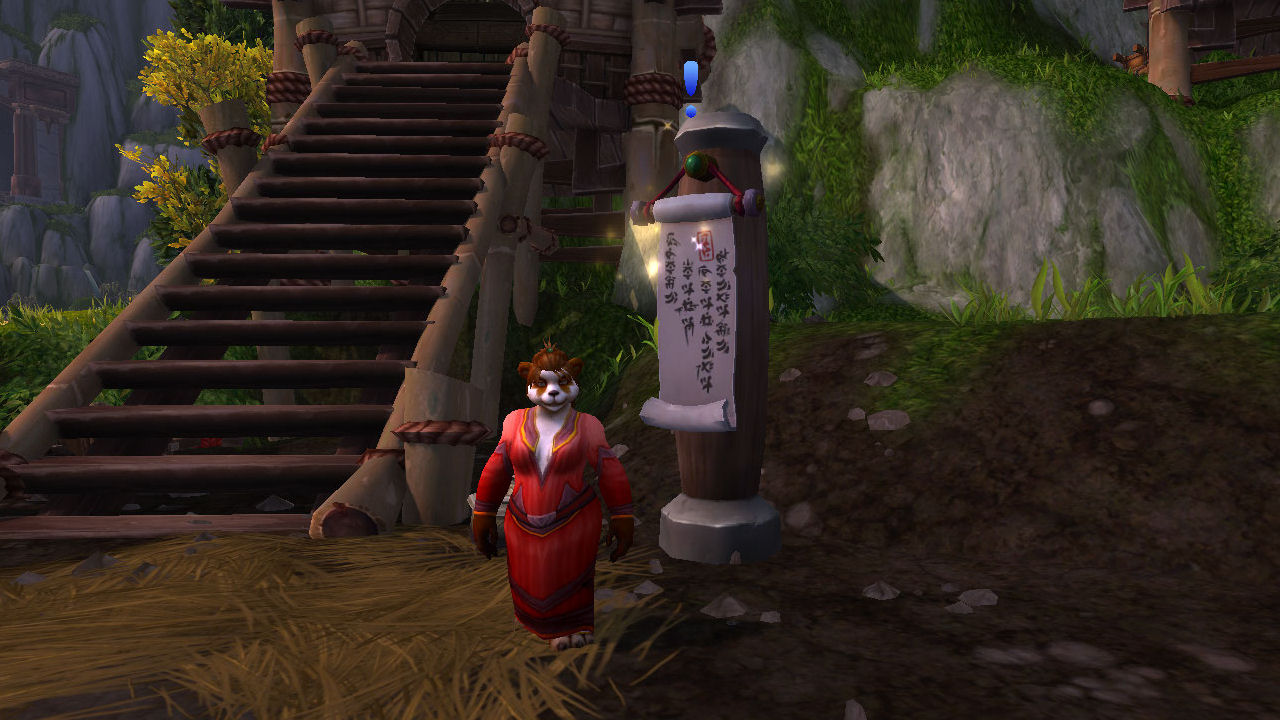 Ask World of Warcraft developers about upcoming expansion, Legion, during the weekly Q&A!

The release for World of Warcraft: Legion is quickly approaching and the development team is beginning their final preparations. All hellfire will storm Azeroth August 30, 2016. To prepare for the coming conflict, a new series of live developer Q&A sessions will be hosted over on Twitch.tv/Warcraft.

Every Thursday at 11am PT, a different developer will be answering questions about their particular role within the World of Warcraft team. This will be taking place for the next several weeks. Players are free to submit their questions either in the forums or via Twitter using the hashtag #LegionQA (mentions of team members or @WarcraftDevs is not required).

This week will focus on Professions. Again, this will be a Twitch event every Thursday for the next several weeks. Be sure to join in at 11am PT (6pm GMT).

Missed out on a previous Q&A session? I’ll be updating this article to link to all of them. including the previous forum threads.

This article will be updated to link to all developer Q&A sessions.