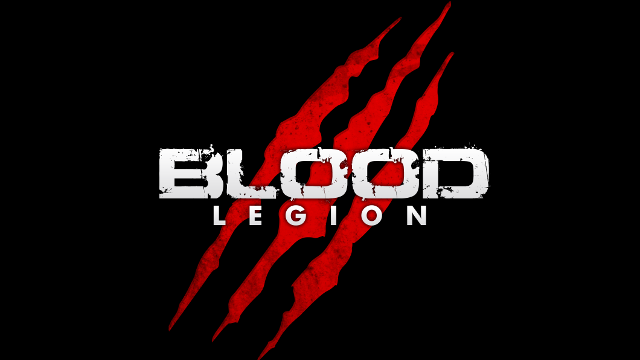 Blood Legion steps down from World First contenders as raider are getting older.

World of Warcraft has reached its 10th year with five expansions in that time. And while there is so much one can do in-game, two aspects of it have been at the forefront: PvP and raiding.

Though PvP shows individual skill, the work of a team is required for raiding. And raiding has risen up within Warcraft where many anxiously watch the World First Races each Tier. These World First guilds work relentlessly for a short time in hopes to claim the glory for downing the final boss of the raid before all others on the maximum difficulty available.

World First guilds have come and gone throughout the life of Warcraft. Ensidiadisbanded shortly after the conclusion of Wrath of the Lich King. Exodus andVodka merged at one point during Cataclysm before stepping down to a more casual note.

And now one more joins the ranks of retirement. Blood Legion will be stepping down as a World First contender and taking a more casual stance while raiding.

Now that the dust has settled a bit, I decided to take the time and write a news post to keep everyone in the loop.

Blood Legion has been around since the launch of WoW, and has always been at the top of the PvE scene. Since 2011, we’ve been pushing the envelope and putting in countless hours of preparation towards competing for World Firsts.

Over the years, many people of the guild have gotten married, some have had children, others have moved on to new jobs/schools, and all of the other things that life throws our way.

We have always had a very small roster when it comes to raiding, and when these life issues come into play, along with others having less of a desire to push the insane hours, number of alts, etc., it became very clear that we needed to cut back on the hours and change the direction of the guild.

Our part in the race to World First has ended. We may enter the fray once again down the road. Blood Legion has been an active guild and part of the Illidan community since day 1. We will continue to do so until the day they close down the server. Thank you to everyone who supported our quest to win. We appreciate every one of you. And to all former, present, and future Blood Legion members. May you always remember what this guild did for you and what you did for this guild.

World of Warcraft is, in fact, a 10 year old MMORPG with players who’ve been participating since Alpha or even Beta phase. Those who were playing during high school are now beginning to settle down with children of their own.

And this is what many of the raiding community are experiencing. There isn’t enough “new blood” to fill in the ranks for World First raiders. Instead, potential new players have several different options to choose from gaming as a whole, let alone MMORPG.

It’s imparitative for any of the remaining World First guilds wishing to remain at the top, willl need to including younger players. But many have the brash attitude to brush aside the inexperince.

Players should remember the words from Co-Founder and CEO of Blizzard Entertainment Mike Morhaime:

“Let’s take a stand to reject hate and harassment. And let’s redouble our efforts to be kind and respectful to one another. And let’s remind the world what the gaming community is really all about.”