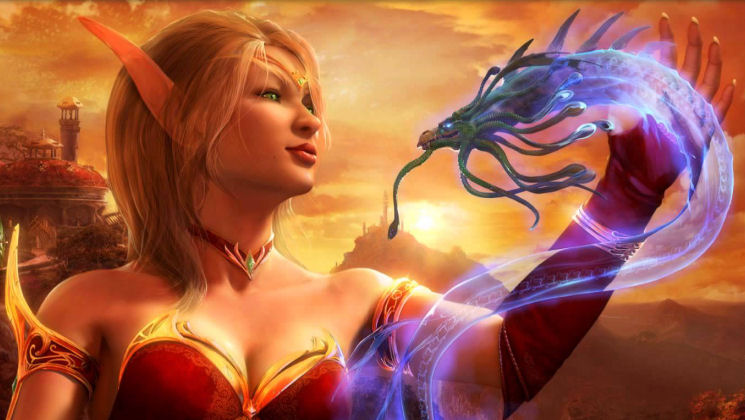 Every new adventurer needs the right tools to get started in World of Warcraft. Many feel they would be left behind if they joined with Blizzard going into a future fifth expansion being announced at BlizzCon. Fear no more!

Deathwing has reemerged from the depths and is setting out to destroy Azeroth again. Beginning yesterday, October 15, 2013, players will be able get the original World of Warcraft, The Burning Crusade, Wrath of the Lich, and now Cataclysm for only $19.99 (14.99€/£9.99) as part of the newly upgraded World of Warcraft pack (formerly known as the Battle Chest)!

In addition, all World of Warcraft subscribers now automatically have access to all of the content and features of these expansions at no additional cost.

This is perfect timing since the announcement Monday about Recruit-A-Friend being updated soon. While we know that most players may exploit the RAF feature, this will make is a little cheaper to get those mount rewards in the future. And if you do get that friend to play World of Warcraft with you finally, it will be even better.

The new retail edition of World of Warcraft will start hitting store shelves soon, but you can purchase the digital version now. 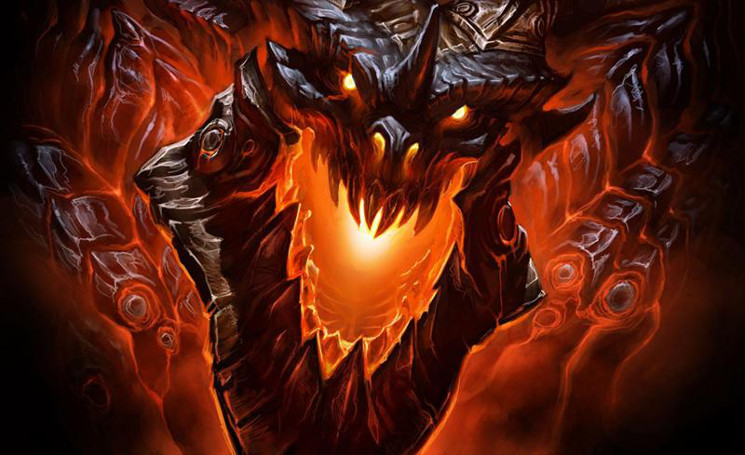