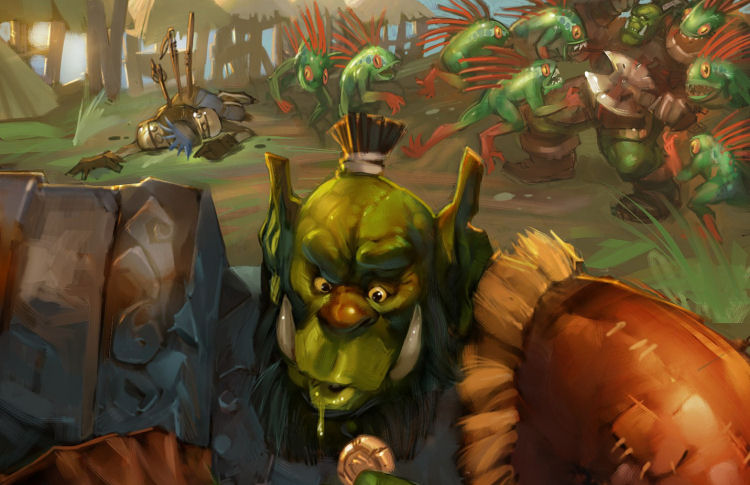 A win-trade exploit in ranked PvP means more changes in World of Warcraft!

Sometimes, players just have to ruin everyone’s fun by finding new ways to exploit a game. Though this exploit had not affected all regions in World of Warcraft, the team took some preemptive steps to keep the gameplay fair for all in PvP in the latest hotfixes.

Deserter Debuffing Coming to Arena/Rated Near You!

As stated, these hotfixes are to nip a PvP exploit in the bud before in affects all players of all regions.  Community Manager Lore explained on the forums how these changes will work.

Once these hotfixes are applied, a player who leaves an Arena or Rated Battleground before anyone in the match has entered combat will, at first, be given a 5-minute Deserter debuff. If they leave another match prematurely within a 20-minute window, the duration of the Deserter debuff will increase by 5 minutes each time (and the 20-minute window will restart), to a maximum of 20 minutes. The debuff will also apply if a player leaves the queue (or ignores it) once the match is ready and they’re given the prompt to enter.

Deserter debuff was put in place to stop a win-trading exploit. Perhaps that exploit wasn't in your region, but it would have been one day.

These changes should not affect regular players much. The average for Arena matches tends to be at least 20 mins in length until Dampening takes affect.

However, including this debuff to these parts of World of Warcraft feels a bit too late. Do you think the Deserter Debuff should have been part of Arenas and Rated Battlegrounds when it was first introduced?