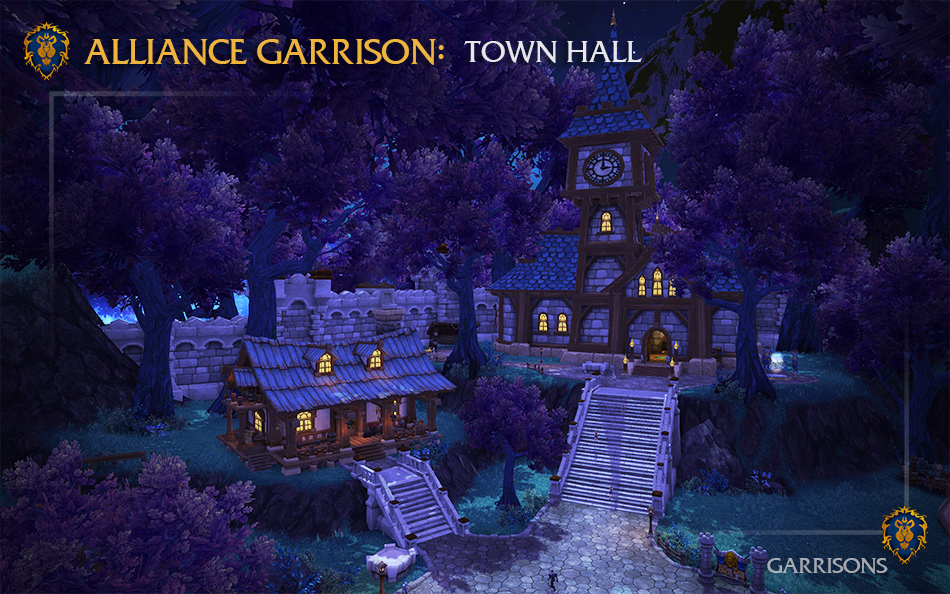 All your base are belonged to us in the introduction to Garrisons for Warlords of Draenor!

It has been six months since the Garrison Announcement for World of Warcraft: Warlords of Draenor at BlizzCon 2013 and only two months of waiting for more information since the resource update. Finally, the Warcraft team are ready to share their dream for players’ foothold in Draenor in a 4-part series of blogs.

Part 1–Your Base on Draenor is the introductory to Garrison, giving a big picture of what to expect. Later parts will delve deeper into the nitty gritty that many will be anxiously awaiting. If you are one of those types, those will be covered in part 2 through 4 in the coming weeks.

Champion of the Arena