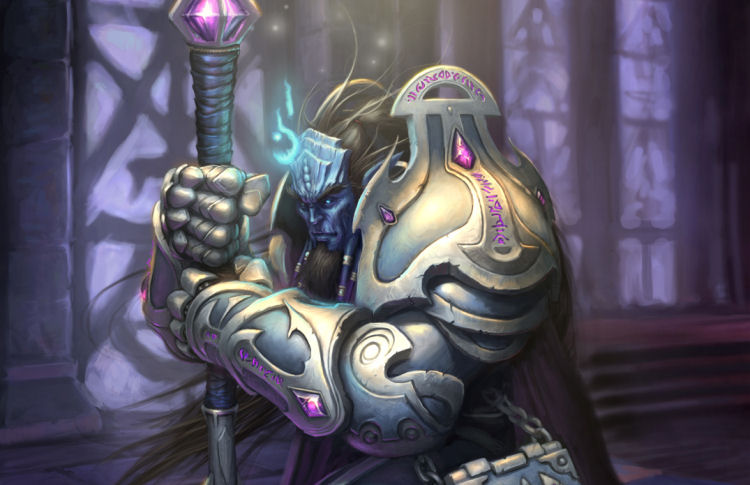 Get the update on the removal of Active Mana Regeneration!

What is Active Mana Regeneration?

Active mana regeneration is an ability cast to gain X% of mana. This is common among mostly healers and a few DPS classes with mana power bars. In Warlords, those abilities would have been the following:

How will healers regenerate mana?

With the removal of the above mana regeneration, many players asked that question. And it was a question that hounded them all weekend. Technical Game Designer Chadd “Celestalon” Nervig took to the forums with a thread on active mana regeneration.

First, he explained that while active mana regeneration had its own section, it was not that large of a gameplay impact compared to tank mitigation.

We found, based on internal testing, that in order to make it impactful, we’d have to make it much, *much* stronger. As it was, most forms of it were only worth using when you had mismanaged your Mana and were trying to recover. Based on its low and unintuitive usage, we decided to remove it.

What he meant by “mismanaged” is that healers didn’t make use of their more efficient heals and focused on their high throughput heals (Holy Light vs Flash of Light). Many players seek higher heals per second, but often neglect overhealing.

Why not make it stronger?

That would mean some healers would have to basically stop healing to gain mana back by casting a different ability. It could mean life or death for the team and their objective. And it would then be “required” to include the mana regeneration in a timed rotation.

[…] that is a gigantic change to healer gameplay, for all healers. Many existing healers would not enjoy that style of gameplay, and we’re not even sure that it’d be better gameplay for a new player anyway. Overall, we think that, while that option does seem like it could potentially function, it would not be good for the game.

The key, as it relates to Active Mana Regeneration, is that if you find yourself at 30% Mana, and the boss is still at 50% health, you do have something to do to catch up: lean more on your efficient heals, until you catch up. You’ll never end up in a situation where you run OOM and are unable to cast anything.

Which will definitely be a very nice addition. Celestalon even went on to say that healers will have some way to cause minor damage with no cost of mana (please let Crusader Strike be on that future list for Holy Paladins).

Seriously, don’t panic. Since there still is no release date for Warlords of Draenor and Alpha still at early testing, things will change, more information will be released, and all will be well in World of Warcraft.