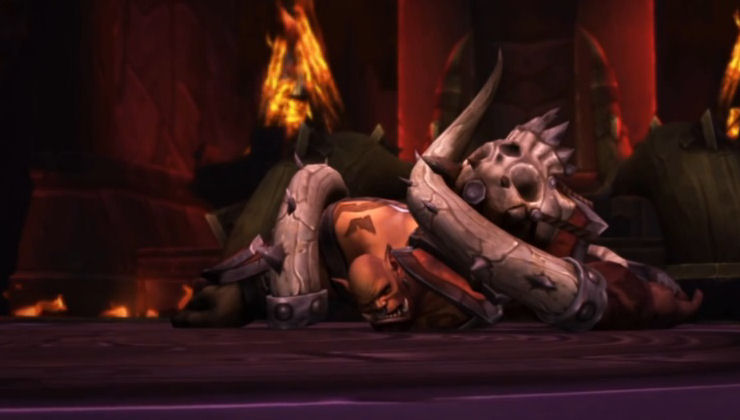 Garrosh Hellscream in World of Warcraft seemed to have been extra stingy with tokens last week.

Yes, it seems that Garrosh Hellscream in World of Warcraft: Mists of Pandaria was only granting a single token for guilds that defeated him early last week in 25-player mode. Generally, bosses in raids will drop an average of three tokens that raiders can divvy up to those who participated. Community Manager, Lore, posted on the forums to clean up the former Warchief’s mess. 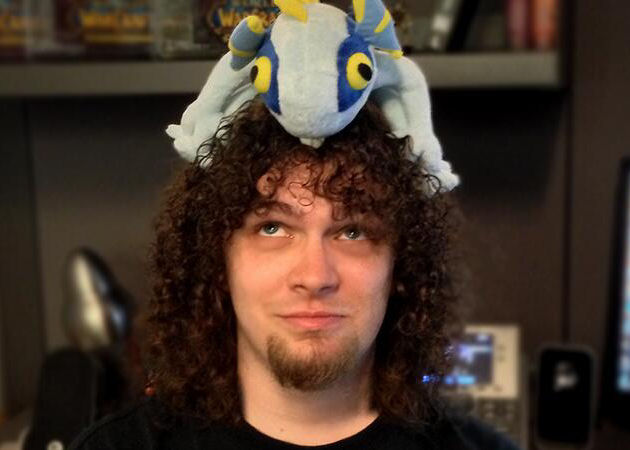 When Patch 5.4 released, Garrosh Hellscream was set to drop one tier token on 25-player Normal difficulty. This was inconsistent with other bosses in the zone, and we planned to correct that via hotfix. Our intent was to release this hotfix during weekly maintenance to keep rewards consistent throughout this reset; unfortunately, due to an error on our part, the hotfix was applied early to the North American and Asian servers. This has resulted in an unfair advantage for guilds that defeated Garrosh later in the week, not only against the NA/Asian guilds that defeated him before the hotfix was applied, but also against all European guilds that have defeated him (as the hotfix has not yet been applied there).

Fortunately, this only affects a small number of guilds, so we are able to correct the error. We’ll be reaching out to all guilds who only received one token from a successful Garrosh kill this week and providing the Guildmaster with an extra two tokens at random, which can then be distributed to any raid members who were present at the time of the kill.

We sincerely apologize for any inconvenience or frustration that this has caused. Thanks for your understanding, and good luck in Heroic difficulty!

With the race to World First starting this week, it created an unfair advantage for some. Thankfully, this only affected a small number of guilds. If you were one of the guilds who was shorted by Garrosh Hellscream, please get in contact with your guild leader right away!