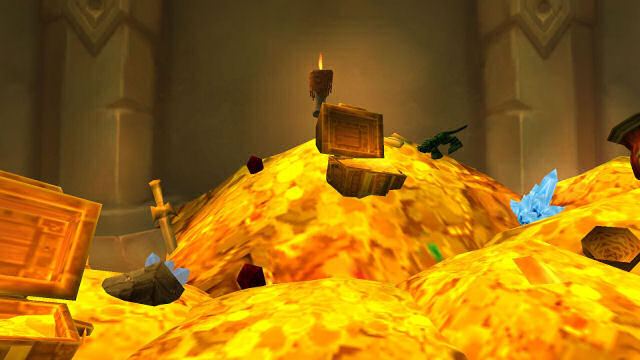 New game-time tokens to sell for gold is coming to World of Warcraft.

The most startling of news was revealed before the World of Warcraft team headed off for the holidays that could bring a huge change to the game. Blizzard Entertainment is toying with the idea of players being able to purchase game time with in-game currency.

A new tradeable game-time token will be added in Warcraft. Players will be able to exchange them with others in-game for gold. Those who can sell these items will be able to set their own price, most likely through the Auction House. 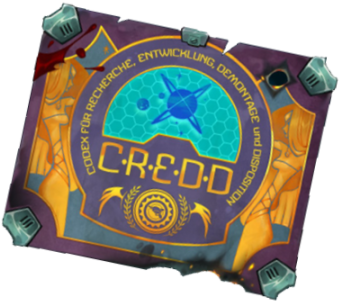 The idea is similar to Wildstar‘s system where players purchased these game time tokens for $19.99 to sell through the Commodities Exchange for gold. But Carbine had another currency set up to keep the gold market desireable through CREDD.

This was to curtail any gold farmers and the perception of selling in-game wealth for actual money. And it appealed to two types of players: those rich with time and those rich with money.

But Warcraft doesn’t have a secondary currency to avoid the perception of greed. Many will see a chance for those who have a comfortable job the opportunity to practically buy gold with the game-time tokens. And several will view those who bought their wealth as casual players too “lazy” to spend a few hours farming gold.

Instead, players should see the game-time token similar to that of the TCG loot cards that had unique mounts and pets. Players who could afford to purchase these cards were rewarded with the option to sell them on the Auction House for a hefty fee–usually straight to the gold cap of 999,999 gold 99 silver and 99 copper.

However, whereas the TCG loot cards were pretty rare to find, the game-time token will be available for all to purchase. Meaning that anyone with some extra cash will be capable of selling these to fatten up their gold count in a pinch.