World of Warcraft | Mists of Pandaria 50% Off 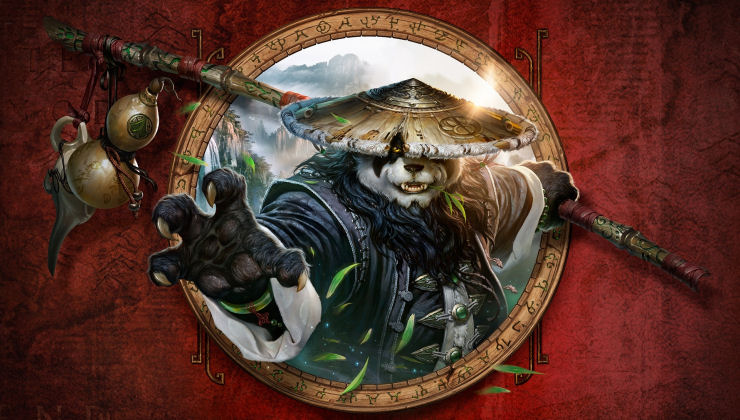 The players are gathering outside the gates of Orgrimmar in World of Warcraft! Now you can join them with the Mists of Pandaria digital download at 50% off!

The gates of Orgrimmar are shut and there’s a mess to clean up after Garrosh Hellscream in World of Warcraft: Mists of Pandaria. If you haven’t upgraded to Mists of Pandaria yet, now is the perfect time! This week only, the current expansion is 50% off! The sale ends September 17, 2013, at 11:59 pm PDT.

Explore the continent of Pandaria with a new level cap of 90. Learn about the new creatures and discover the dark secrets of the continent’s past. Also, witness the impact of the invasion of both Alliance and Horde. Check out the new features such as pet battles, proving grounds, and flex raiding.

Speaking of, the city of Orgrimmar is under siege by Alliance and Horde rebels. A team of skilled champions must venture deep into the city and end the tyrannical power of Garrosh. You can become one of these champions to help end his evil reign.

If you are concerned that there will be a large gear gap you’ll have to jump, fear not! With Patch 5.4, you can explore the Timeless Isle and find gear with every creature you kill. You’ll be geared up to join your fellow champions in no time.

So head over to the Blizzard Store and purchase your digital copy of the Mists of Pandaria!