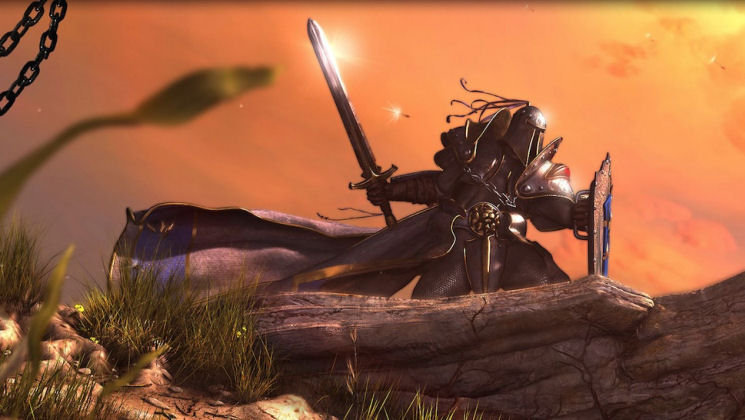 Where is a time machine when you need one?

It’s been seven long years since the World of Warcraft movie was first announced. On again, off again, on again, director change. There’s been offers to actors for leading roles in the upcoming feature. And now we have an official release date for the movie everyone has been waiting for!

We’re pleased to announce that @Legendary Pictures’ WARCRAFT will be released by @UniversalPics on December 18, 2015.

That’s right! Two years and 2 months from now, you’ll be able to gather with your friends and family to see the motion picture of a lifetime! This live action film is scheduled to start January 13, 2014.

We still don’t know which period in Azeroth history Blizzard Entertainment has decided on or if they will write a whole new story to be presented on the big screen. Attendees at Comic-Con were privy to a teaser of the movie, but no footage has surfaced for speculation.

I personally am hoping for a completely new story. Something to draw in a new audience. But it will have to have the means to stand on its own without a ton of back story to catch new viewers up with long term Warcraft fans. I do have one request, though… No Med’an, please, unless he has a chance of not being a Mary-Sue with great character development.

Will you be waiting at the box office premiere night? And if you are, what story do you hope will be shared in the movie?