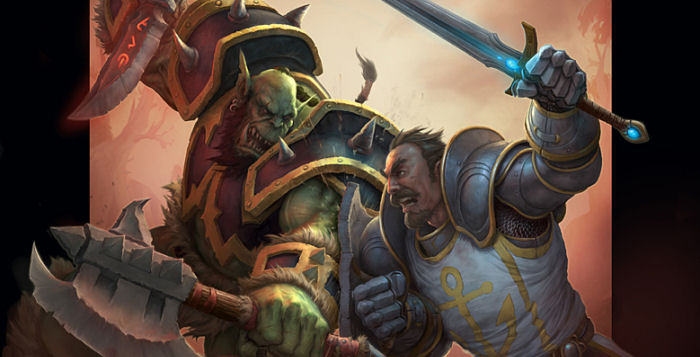 So I missed the tweet from World of Warcraft that Patch 5.4.8 is in fact going live. Usually, it takes a few weeks of PTR testing before a patch even hits as a release client. Surprise, surprise!

It’s not a huge patch, but it will bring a lot of life quality changes for those still playing Mists of Pandaria. If you don’t quite understand just what those quality of life changes are, check out the Rundown on Gear Changes.

There are some parts to previous notes that will not be going live with the patch. Community Manager Rygarius explains on Twitter.

.@ShadesofBlak Additional info for Heart of the Valorous and Gaze of the Black Prince coming later; not going to be active with the patch.