World of Warcraft Show Off Class Accessories In The Latest Artcraft 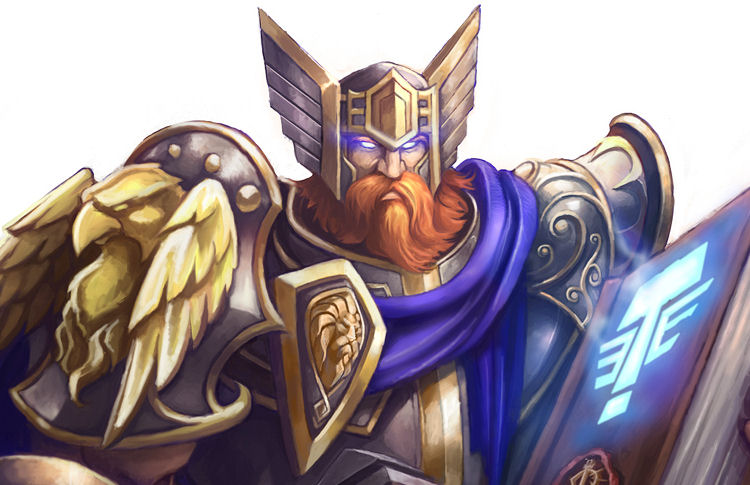 Get an early Warcraft concept peek for more character customization with class accessories!

The latest ArtCraft goes a different route with Concept: Class Accessories. This is a very special edition of ArtCraft since players might not get to see these items come into fruition until after heroes have faced the Iron Horde in Warlords of Draenor.

Many of these items that are shared today used to have a presence in World of Warcraft until their removal with Cataclysm. The ranged/relic slots were just another gear slot in the character window, but some classes suffered ridicule because older items were much better for their playstyle (Paladin Tier 6 libram, anyone?).

“When I play WoW, I see Hunters pulling arrows from thin air, firing shot after shot with no visible clue as to where that ammo is coming from. I’ve heard Druids speak fondly of mystical objects called Idols, and listened to Shamans talk of Totems. And my Paladin seems to have developed a strange hitch in his gait due to the lack of a Libram at his side.”

The above images are concepts that players could hopefully visually see these invisible items on their character. The plan is to eventually give all classes an unique item, not just those who had the relic slot removed. And they would speak volumes on a player’s choice (spec–from what I’ve gathered in the quote blurb). The choice would be there!

Again, this a conceptual idea that may not be appearing Warlords of Draenor. Make sure to check out the full “sneak-peek” over at World of Warcraft.