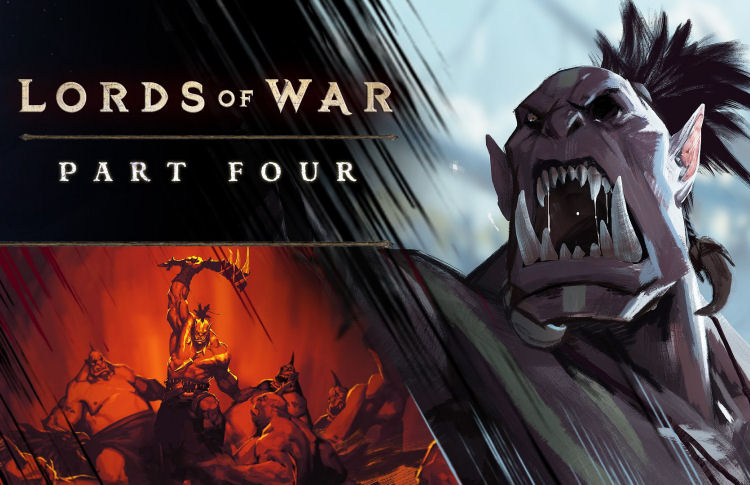 Every chieftain must face difficult choices for the good of their clan and embrace their destiny in part four of the Lords of War lore series. The rise of a new chieftain for the Bleeding Hollow clan is steeped in tradition as Kilrogg proceeds with a ritual to see the future of him and his people as they face the Arrakoa.

Trapped within the confines of their refuge, the Bleeding Hollow cannot remain pinned forever. With their current chieftain on his deathbed, his young son seeks the best solution for the clan. Don’t be blinded by tradition as the soon-to-be Warlord embraces the savagery of his people.