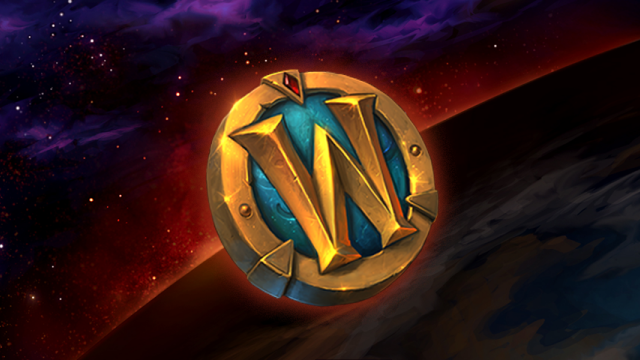 The newest feature for World of Warcraft will finally be completely live. The WoW Token is set to be available for the Americas (North America, Latin America, Australia, New Zealand) region only after maintenance has concluded on April 7th around 10am PDT.

Players will be able to purchase the WoW Token from the in-game shop for $20 USD/$25 AUD. There may be a small delay before Tokens placed on the auction house will be available to be purchased with gold, but the starting price will be 30,000 gold. Also, there will be a purchase limit of 10 Tokens per account within a 30-day period.

How To Buy and Sell WoW Tokens

Players will then be able to either use the WoW Token to redeem for 30 days of game time themselves or put it up on the Game Time auction. This Game Time auction has its own section in the normal auction house, but its reach extends to the entire Americas region not just realm.

Those who place a Token on the auction will not have to worry about bid wars as it will automatically be set for buyout. However, players will not be able to purchase Tokens for themselves if they have one already up for sale on the auction house.

Once a WoW Token has been purchased from the Game Time auction, it cannot be resold at a better price. It will instantly become soulbound and can be redeemed for 30 days of game time. And the only way to sell a Token is through the auction house system.

The WoW Token can also be used for players who have allowed their subscription to lapse for any reason. If the player has the funds, they will be able to purchase 30 days of time with any gold they may have on a character for the current Game Time auction house price.

The starting price of 30,000 gold was determined by several different factors such as in-game economy and competitive price value from third-party sites. Again, this is the starting auction price with the launch of the WoW Token. The market value will fluctuate based on player supply and demand with the use of internal algorithms, not by players themselves.

Which is why the cost of the WoW Token is roughly $5 more than a regular subscription rate. It is to cover the auction house fee cost since there will not be an auctioneer cut.

The idea behind the WoW Token is to combat against third-party gold selling. Many players struggle with not having either the means or the time to earn copious amounts of gold in-game. This gives those who have the financial funds to gain enough in-game currency.

Other regions will be rolled out once the Americas region is stabilized. Additional region details will be announced closer to the launch of WoW Tokens in the other regions.

This is a very different kind of business that Blizzard Entertainment is venturing into, similar to how the Diablo real-money auction house. It will be interesting to see how this will affect the in-game economy.