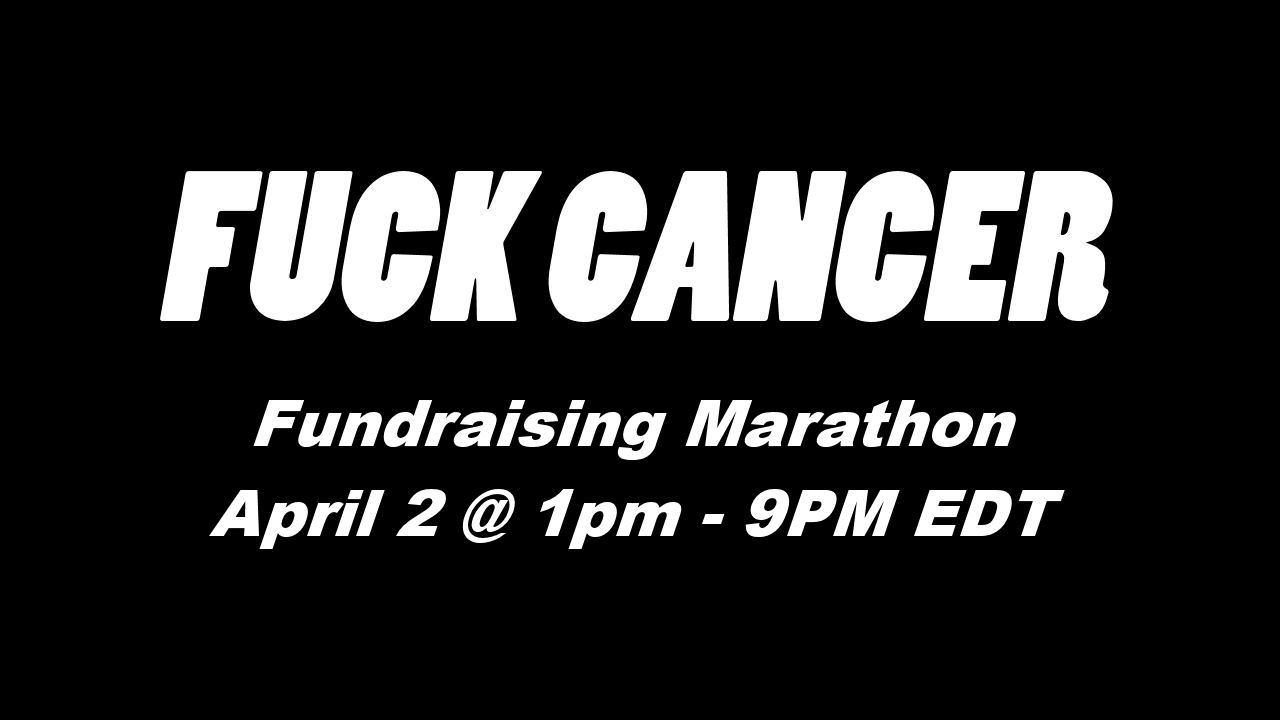 Round two Twitch fundraising marathon for my father’s cancer funds.

Join me on April 2 from 1pm – 9pm EDT to celebrate my father’s 57 birthday on Twitch! The first marathon was such a success I’m going for round two. This marathon’s goal will be to raise $5,000 to help cover any medical costs or general living expenses. My hope is to continue to help alleviate any financial stress while he continues to fight cancer. 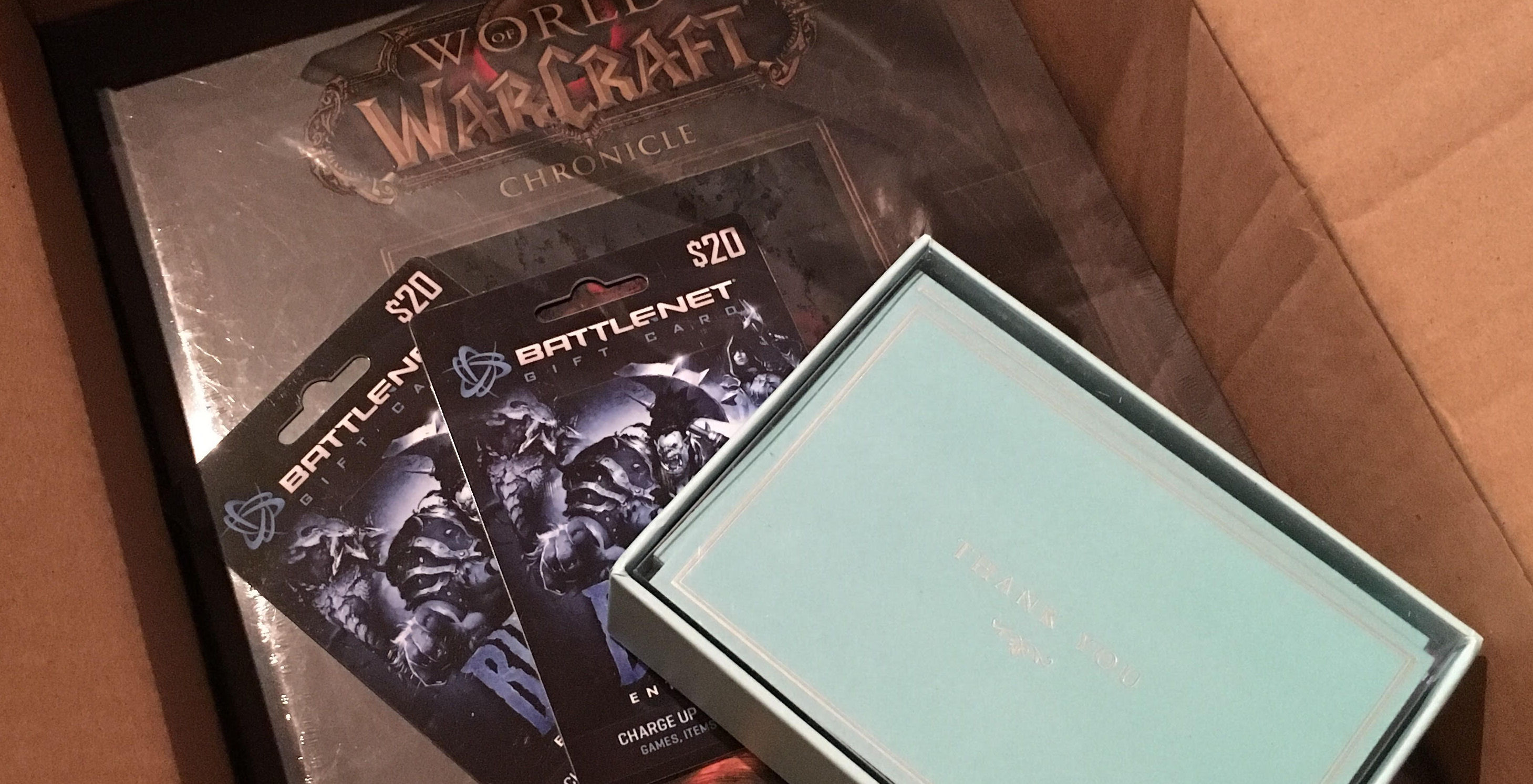 Giveaway: 2 Battle.net $20 gift cards, 1 Warcraft Chronicles Volume 1
Giveaway will be conducted through the use of NightBot. Viewers will need to have been active in the last 5-10 minutes when the fundraiser reaches the following amounts. Winners for the Battle.net gift cards will have their code messaged to them either through email, Twitter DM, or Twitch whisper. Winner for the Warcraft Chronicles Volume 1 will need to email me their shipping address.

Game Schedule:
End time for each game* listed is an approximate. I plan to take small breaks to stretch and walk around during this 8 hour marathon. Plus by donating $31, viewers will encourage me to get up to put a new cake slice up.
*games are subject to change

How to Donate on Gaming4Good

By watching the stream over on Gaming4Good, viewers can donate and still participate in chat. G4G offers a donation box at the top of the chatroom by entering an amount in the empty text field or selecting one of the other default options.

This will expand the window further and over a slide bar for the amount the viewer wants to donate to the broadcaster or charity. This slider will not be available if the charity option is turned off. Private messaging is turned on for anyone who donates $31 during the marathon–this will not display on the screen. 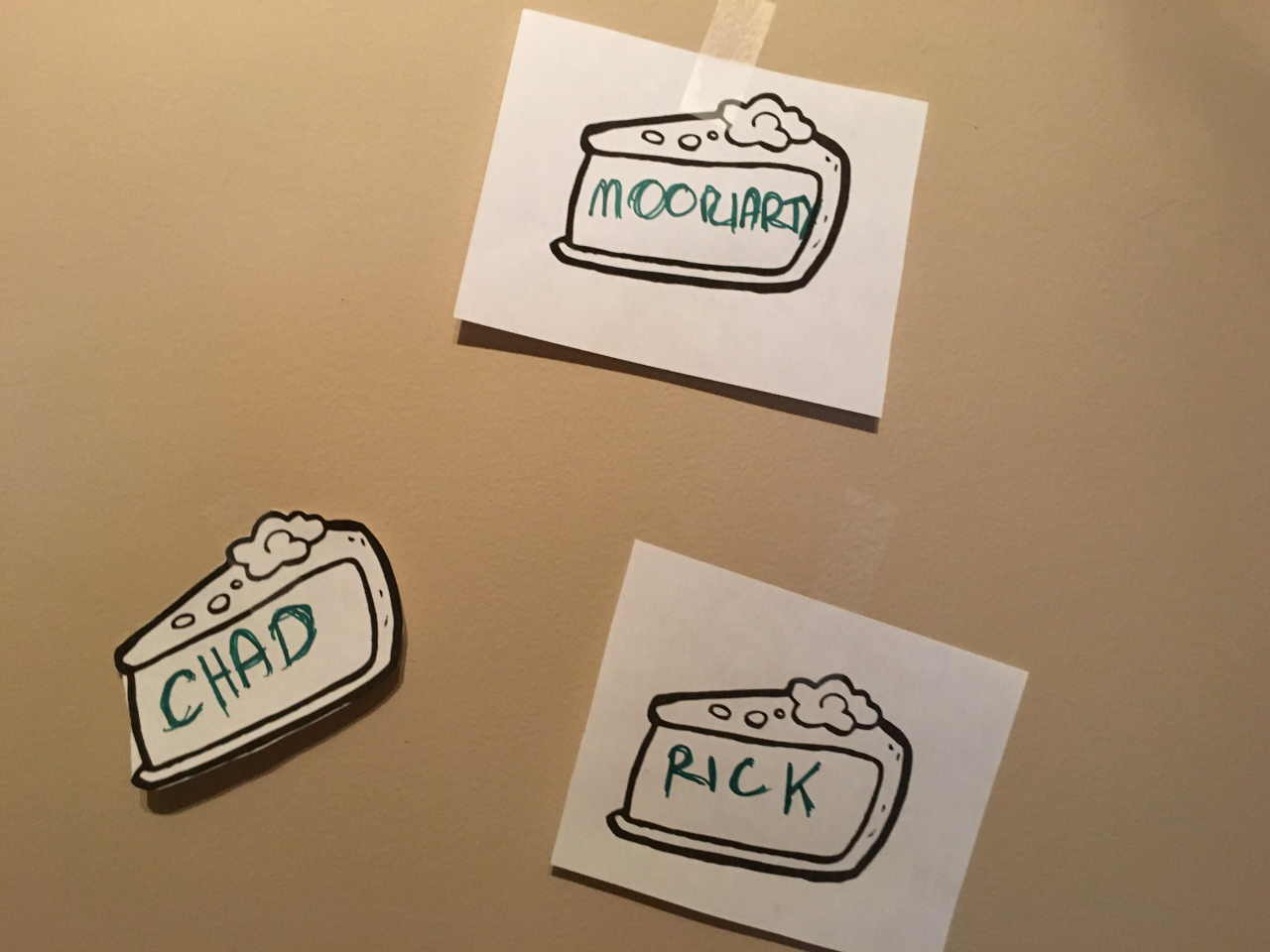 Another marathon completed, but we only raised $198 in one night bring the total to $312/$5,000. I tried to incentivise more donations and views with a giveaway and sadly it failed. I wasn’t able to do any of my giveaways and so I need to figure out what to do.

Unfortunately, I seem to have picked a terrible night to marathon. Between Heroes of the Storm and World of Warcraft events, viewer attendance was a little lower than my first one. I even attempted a new tactic by having scheduled tweets around the time I switched games.

I have more people interested whenever I play World of Warcraft and Portal II. My expertise lies in Warcraft story and I think I can keep other’s attention with “story time”. Portal works because I can involve the audience in helping me out with problem solving whenever I get stumped.

Next time, I’ll try to use headphones to avoid the echo chamber that might have driven a few off, especially if I play Overwatch with other people again–that was fun.

Let me know in the comments what I can do to improve. This includes audience engagement, other games to play, etc..

As for the giveaway, any suggestions will help. I would really like to giveaway the two Battle.net gift cards and my extra Warcraft Chonicles: Volume 1. This is something I am not planning to have exclusive for those who donate, but to be open for all. It seems I might need to livestream a bit more often to build up an audience maybe and hit smaller goals throughout April.