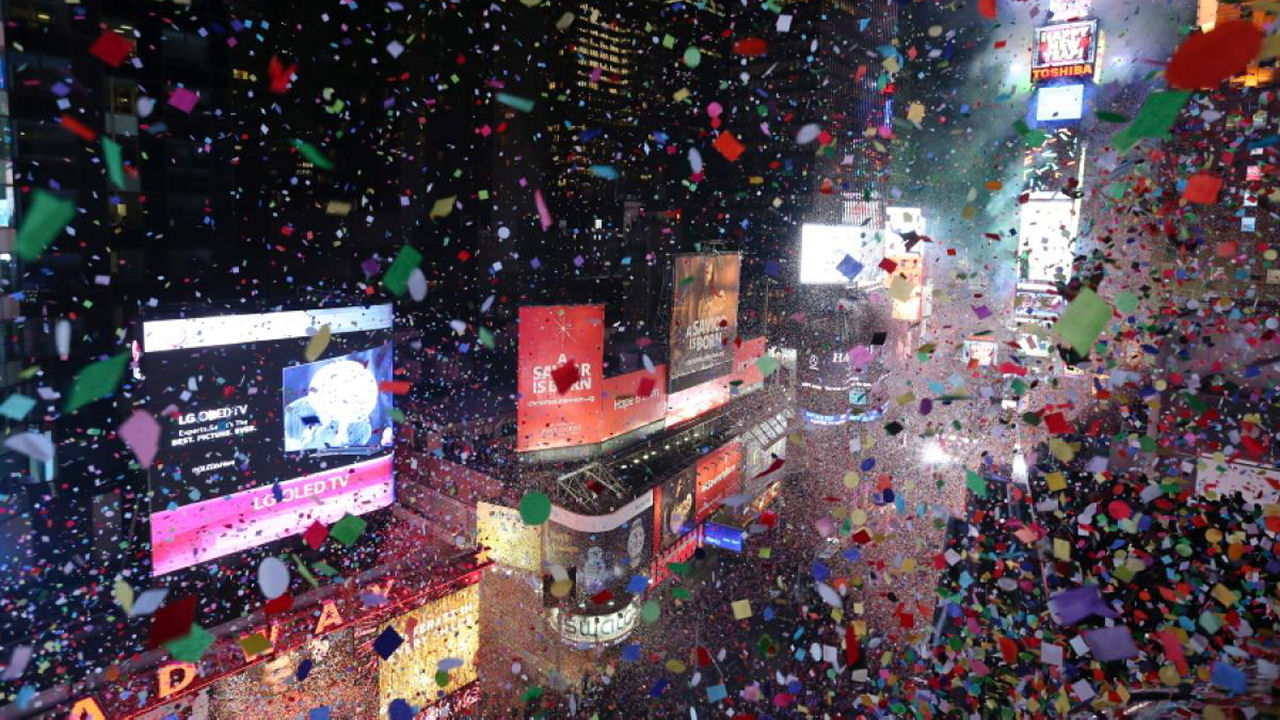 It’s interesting what can sneak into the subconscious mind, especially while during the dreaming REM cycle. Sounds that are perceived as annoying can manifest within the illusion, but eventually become obnoxious enough to drive one awake.

I’ve turned into one of those “get-off-my-lawn” type of people since living within our apartment complex the last three years. Mostly because I realize how inconsiderate people can be to others, especially during major holiday events.

I actually needed to go to bed early New Year’s Eve for an opening shift on New Years. Last year, the complex was relatively quiet, so I anticipated a repeat this year. Around midnight, a group of teenagers-young adults seemed to charge out of an unknown area and proceed to blow into their paper noisemaker horns between shouts and loud banging.

This didn’t actually process in my mind and wake me up until it had gone on for a solid ten minutes. Instead, the noise seeped into my dream about World of Warcraft.

I was actually trying to piece a new zone that the development team had changed without much precursor in this dream. While figuring out the changes, there was this distant honking sound in-game. A quest popped up that stated I needed to help these poor, annoying baby creatures to get to their appropriate home. So I was still trying to figure out where these obnoxious honking baby-things should go when slowly, I was pulled from the dream to realize the honking sound was outside my window.

It speaks volumes how much I associate annoying, uncontrollable sounds with baby creatures. They’re already unable to take care of themselves, that I had to associate a New Year’s noisemaker with them.

My mother thinks this quest would actually be rather cute in-game. But honestly, I would be annoyed by the honking sounds until I got them back to their natural habitat.