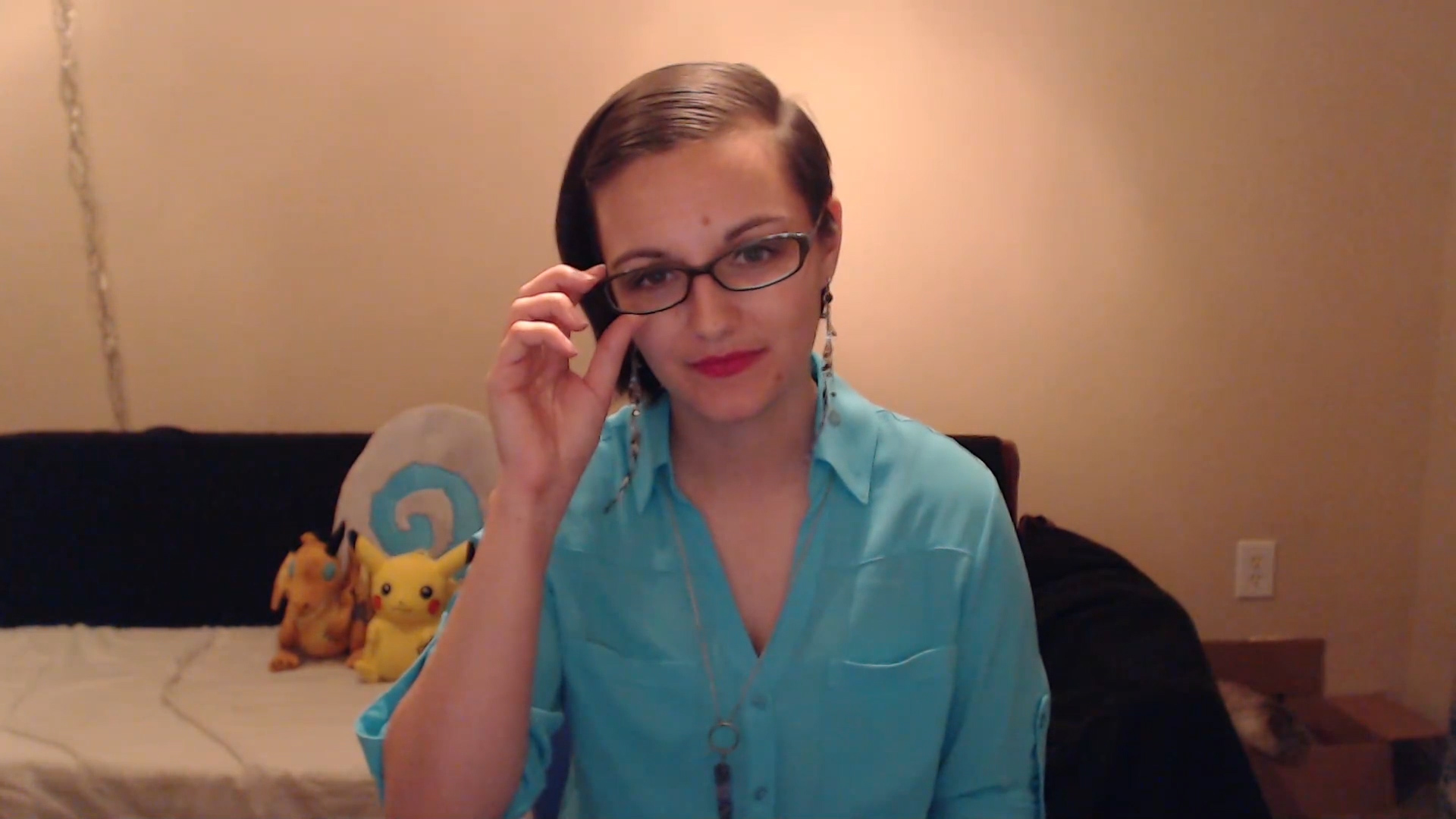 Welcome to the premiere episode for #Warcraft. In this video, I’ll be introducing myself as well as the ideal concept of the show.

Before I preface what I hope to accomplish with this series, allow me to introduce myself. I’ve been playing World of Warcraft since February 2009–yes, I’m a Wrath-baby. I main-ed holy paladin until Warlords of Draenor when I switched to Retribution. I have at least one of each class alt at level 100 except for my Warrior. With the launch of Legion, I’m back to main-ing since the removal of Holy Power.

In the last 3 years, I’ve been a Warcraft influencer. I began as a freelance writing in 2013 with GameBreaker TV. Most of you might remember me as one of the former hosts for Conspiracy Craft, but I was also a guest on Convert to Raid and GBTV’s Legendary and This Week In MMO (TWIMMO). I’ve also worked with GameSkinny and d20crit.

The concept of this series is to delve deeper into current or upcoming changes in World of Warcraft. I want to be the calm voice with little bias in development choices–avoiding most of the community extremes between hate and super-fan. And when possible, share in the excitement the community discovers. Ideally, I want this to be similar to the Weekly Marmot.

Disclaimer: This is not meant to be a “copy-cat” of any other previous World of Warcraft series. Instead, I felt like the community was missing a calming and sometimes unbias voice.