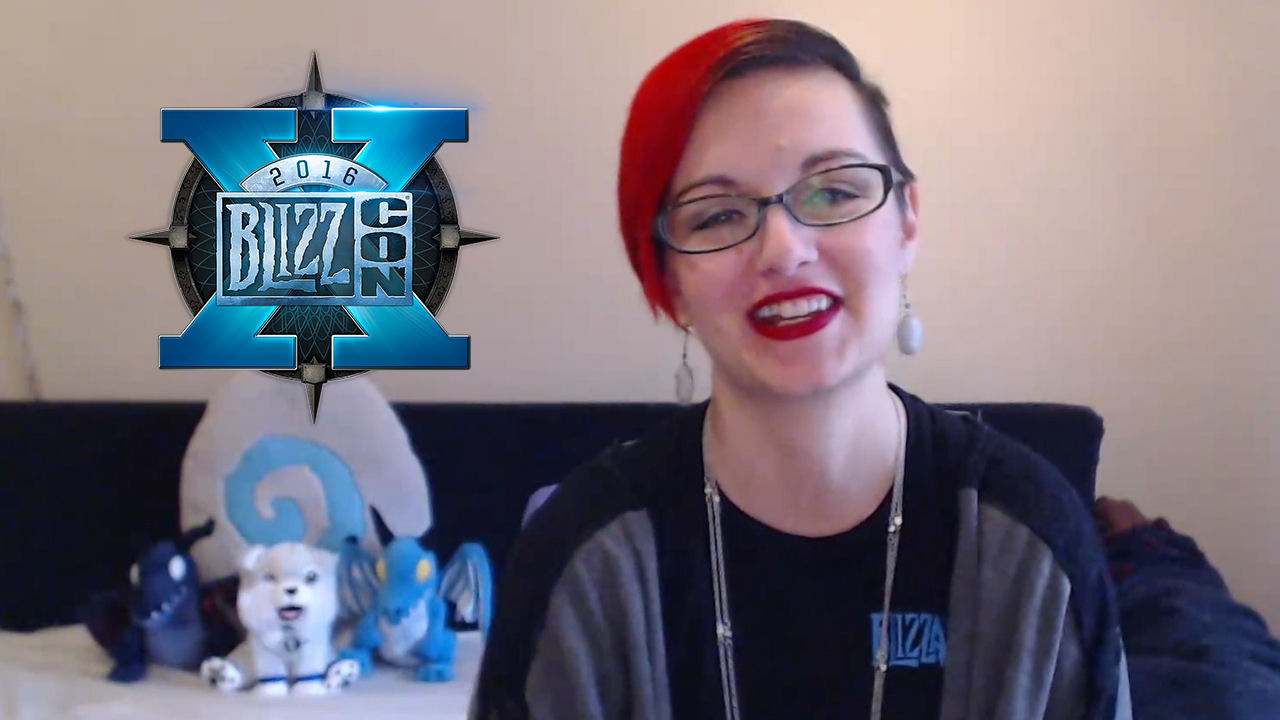 Prepare for Blizzcon 2016 with tips in #Warcraft Episode 2.

Game Director for World of Warcraft Tom Chilton has moved on to another project within Blizzard Entertainment. Taking his place as Game Director is Lead Encounter Designer Ion Hazzikostas. I wish Chilton good luck with whatever secret he is now working on, but also very pleased to see the title go to Hazzikostas.

On October 14, another round of Q&A was broadcasted on Twitch. Hazzikostas revealed the big news that patch 7.1: Return to Karazhan was set to release October 25. The Trail of Valor raid will be available two weeks later on November 8.

The Early Access Sale for BlizzCon has started over at the Gear Store. New items have been added every week with more to be available on November 3.

Whether you’re watching BlizzCon at home or making the trip to Anaheim, check out the full video for tips to make the most of the event.