#Warcraft: Episode 3 – A Look Back 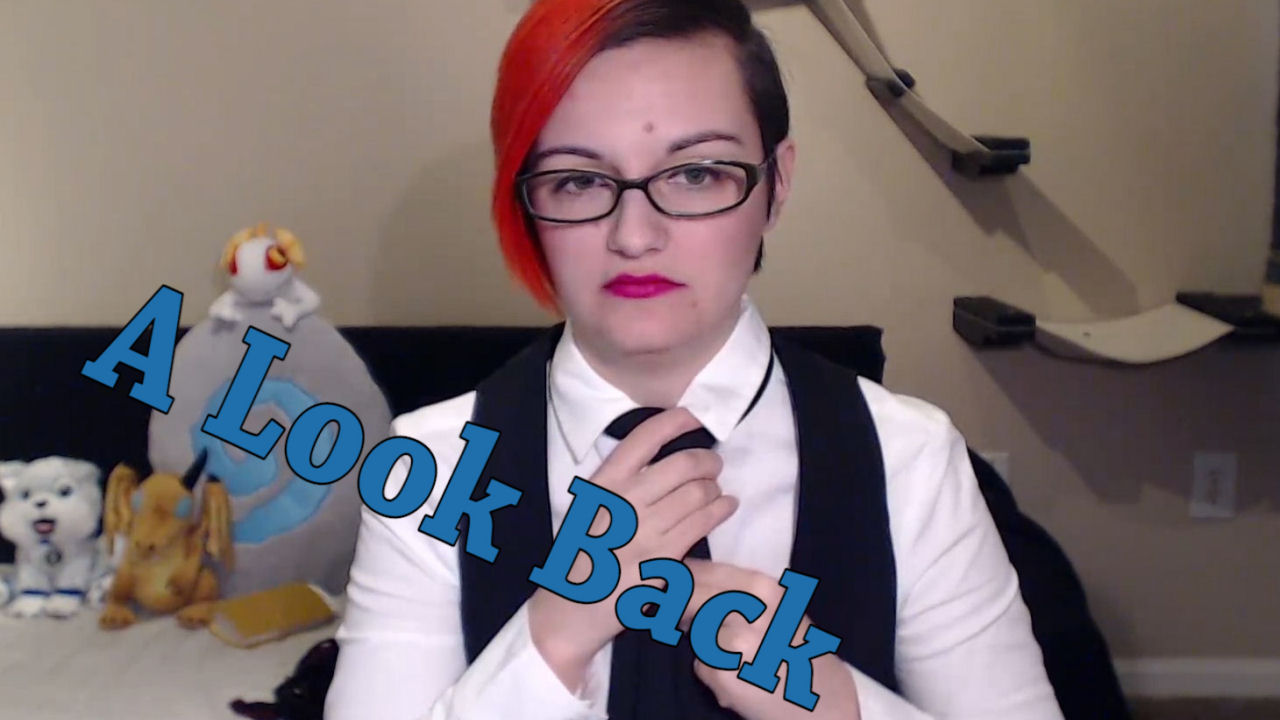 It’s a new year and exciting changes are coming to World of Warcraft, but first let’s take a look back at its bigger milestones.

The raid preview for Nighthold is now available. It’s the continued story for Suramar and will introduce 10 new bosses as well as raid tier. Both normal and heroic difficulty will open on January 17th.

The Diablo 20th Anniversary Celebration is live until the 11th. A few new items will only be available at this time. Players will need to kill Treasure Goblins who spawn throughout the Broken Isles and the Dalaran Sewers. By killing them it opens to a secret cow level–there is no cow level.

Patch 7.1.5 is to release on January 10th. It’s one of the “smaller patches” and part of the new patch philosophy that was discussed during BlizzCon 2016. There will be a more in-depth video next week.

A Look Back at 2016 Milestones

While the new years is gearing up and filled with excitement and changes, there were some major milestones for World of Warcraft and Blizzard Entertainment. Last year, Warlords of Draenor was winding down to an end and making room for Legion. Here are some of the bigger highlights:

Don’t forget to share your hopes for 2017 in the comments. Be sure to subscribe for future uploads!