Hearthstone Ranked Play Season 5 has started! This is the final qualifying season to enter the Championship Qualifying Tournament!

The fifth officially season for Hearthstone Ranked Play has begun! Ranks have been reset, the top 16 Legend will shortly be announced for Hearthstone World Championship, and a new card back is available.

This season’s card back continues with the Naxxramas theme during its continued launch event with the Icecrown card back. This unique card back will have your opponents feeling the chill as you battle against them. 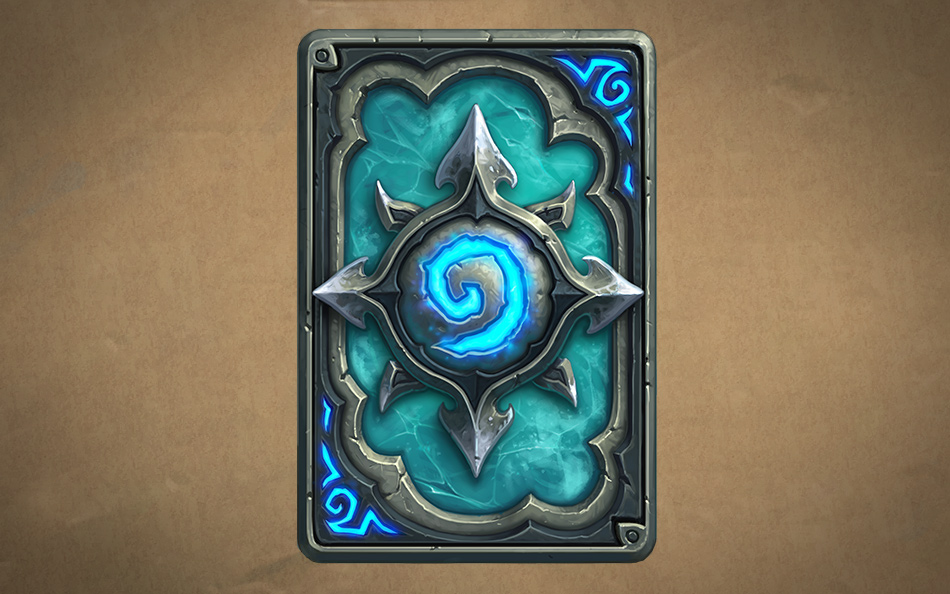 These card backs replace the original, decorative art on the reverse side of the card and show off players’ accomplishments in Hearthstone. Be sure to add Icecrown to your collection this season!

To gain this card back to your collection, simply play the Ranked Play mode of Hearthstone. Players who reach Rank 20 in Ranked Play will be rewarded with this card back by August 31 (season 5 end)! If you go beyond Rank 20, players will be granted bonus stars at the start of the new season.

This is the last season to qualify for the Championship Qualifier Tournament through Ranked Play. You better hurry or this opportunity may go out with winter and Season 5.