Turn Up The Heat in Hearthstone: Frostwyrm Lair 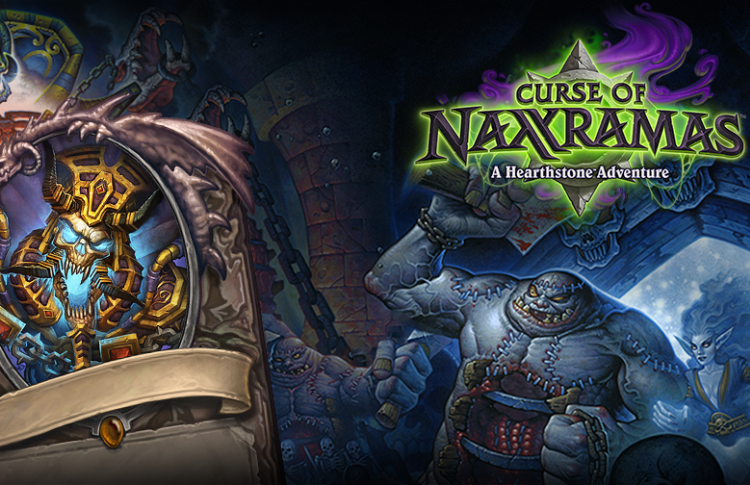 Bring the fire to the Frostwyrm Lair in Hearthstone: Curse of Naxxramas!

Baby, it’s cold in the newest quarter release! The heart of the necropolis is weak for adventurers to storm! The Curse of Naxxramas Frostwyrm Lair is now live!

Frostwyrm Lair is the final wing of Naxxramas—home to Kel’Thuzad and his powerful undead frostwyrm, Sapphiron. Victory over these heat-deprived hooligans will reward you with all-new Hearthstone cards.

The Frostwyrm Lair is home to the final two bosses in the Naxxramas adventure. Once defeated by the Lich King and raised to obey his commands, Sapphiron now guards the inner sanctum. Laying this noble, undead blue dragon will earn players with Echoing Ooze and the chance to face the archlich himself.

The final boss in Naxxramas who’s been taunting players for weeks certainly won’t be easily defeated. Watch out for Kel’thuzad‘s army of undead, pet cat, and switching powers. Defeating him will reward adventurers with the Shade of Naxxramas that will obey their commands.

Once Naxxramas has been defeated, players will be able to control Kel’thuzad himself as a Legendary card in their collections. Also the Paladin class challenge will unlock to earn a very specific card for that class.

Those who have taken the extra challenge and faced all the bosses on Heroic Mode will also be able to confront the bosses of the Frostwyrm Lair. By defeating all of the bosses in Naxxramas on Heroic Mode, players will finally be rewarded with the constructed, ooze cardback! 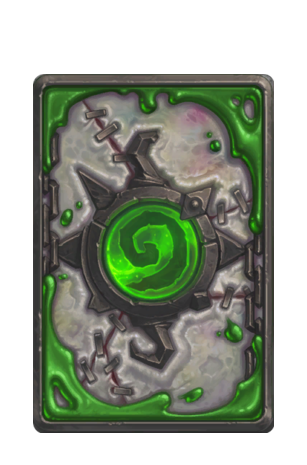 Put an end to Kel’thuzad and his necropolis captial in the Frostwyrm Lair today!