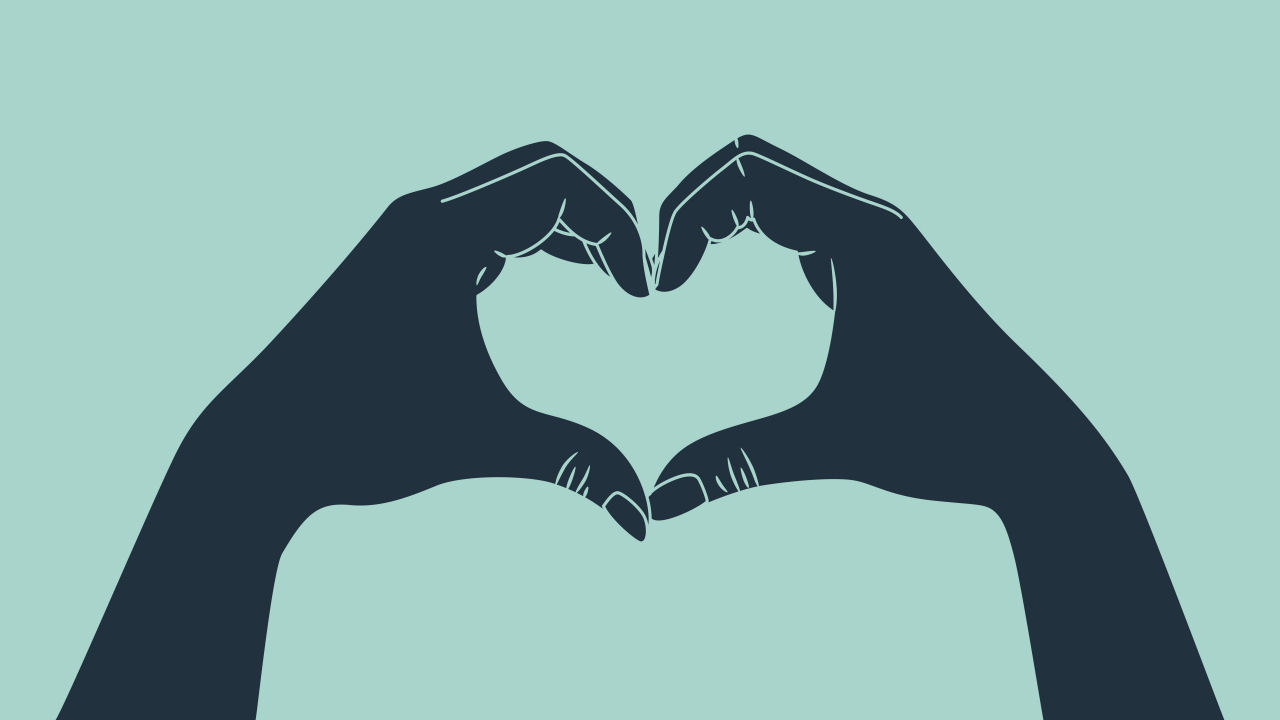 The attitude on most popular MMOs has seriously gotten pretty gruesome.  Given the ability for people to be “anonymous” on the internet, more and more people have been saying racial, sexual, and prowls slurrs against their fellow player.  I will admit that I have been just as much the culprit in this as anyone else.  But this month is National Bullying Prevention Awareness and I have taken it upon myself to not be the troller of the gaming world, but actually try to be helpful.

This change isn’t just because of the month of October, but because I am finally really really happy with the guild that I am in.  I don’t have to put up a front that my virtual balls are so tough as I slap them in other people’s faces.  I can truly be myself without the defense mechanisms.  It is the most liberating feeling that I am completely rejoicing over.

But with this change has come an acute awareness of just how vicious the gaming community is becoming to their comrades.  Usually, I would simply ignore it.  It wasn’t directed at me, so it wasn’t my problem.  After dealing with the negative impacts of telling someone they’re a bigot, I just didn’t want to put myself at risk in the gaming world to have my time wasted by someone else’s harbored anger towards me.  But how is the gaming community ever going to progress to a proper behavior if everyone remained silent?

Some of you might be wondering just what it was that finally set me off to make such a public disappointment towards the gamers.  Tonight I dealt with the angriest DPSer (damage per second player) who had so much hate towards a specific server and took it out on the tank in a run.  This person didn’t seem to be enjoying the game in the very least, so had to make everyone else miserable by the constant bullying.  I took a stand and all they could do in defense was talk about their virtual prowls in the game (World of Warcraft).  The verbal battle was neither won nor lost, though it did feel good to just let the butt fedora die a few times (chain lightning is op, btw).

I am just so tormented with how a community of “socially awkward” people could be so, for lack of better term, petty.  It’s time for people to rise above their insecurities, there’s no sense in allowing those to rule your life, and to be more open-minded towards their compatriots in the gaming world (unless you’re pvping, then KILL THE BLUES).  Remember what it was like when others belittled you in the real world?  You’re now above that.  Make a change in the gaming community.  Private message a new player with the correct information, stand up in world chat when gender stigmas are readily agreed, and most importantly is to have patience.