My Depression Has a Name: Claire Elizabeth Edwards 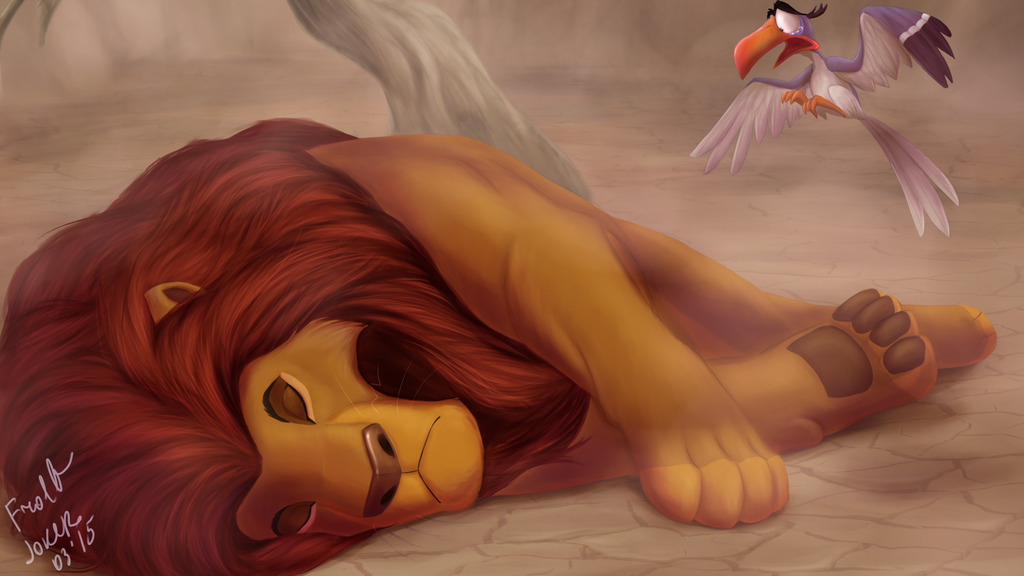 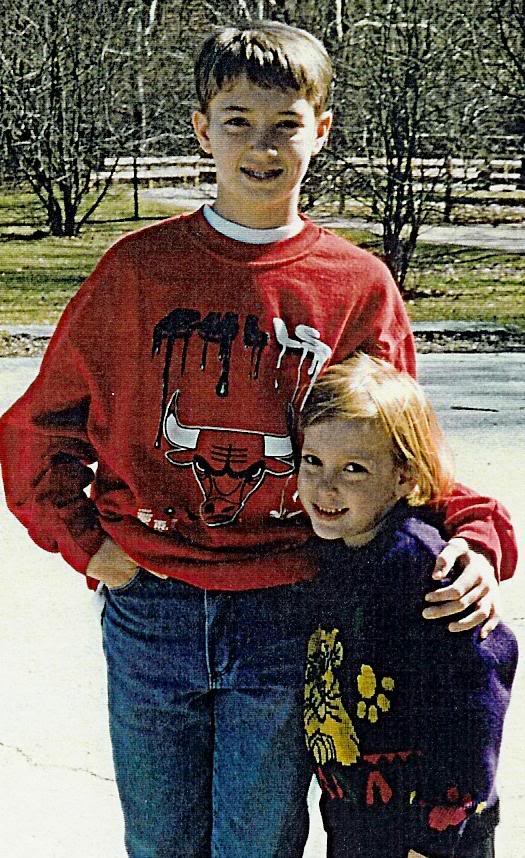 Favorite Quote: “We’re all part of the Circle of Life. Life goes on.”

Eight months difference in age, Claire and I were inseparable. I was a real brat with my parents when I was younger. Even though I was the shyest creature, I was such a pain to them. I didn’t like sharing with others, I hated being near other people unless it was my brother. This was five years old and younger. The only person I ever got along with perfectly fine with outside of intermediate family was my cousin, Claire.

Strawberry blonde hair, big brown eyes, freckled face that looked like an angel had kissed her cheeks. She had the greatest smile that made any cold heart melt. I loved her smile. I still do looking at her picture.

Let me tell you about why Claire died so young. Her father, Stephen, had an affair with another man without his wife, my mom’s sister Alice, knowing. Stephen had contracted the deadly virus known as AIDS. With no knowledge of this, my aunt and uncle had intercourse and Claire was born nine months later. She did not get AIDS at birth. My aunt still had no idea she was diagnoised with it because back then they weren’t doing the routine tests. Clair got AIDS from breast feeding.

Stephen was the first to die from that virus, and to this day I cannot forgive him for what he did. I seriously hope that he is rotting in “hell” and feeling the guilt he deserves. I believe that was when my aunt thought that something might be up. I don’t remember my uncle, so I can’t give a date as to when he died.

When I was five, I lost my aunt. She didn’t know who anyone was, one of the deadly ways that AIDS can kill someone, a form of Alzhemier. It was Spring, April actually, when she finally did die.

Claire was then sent to a foster family, where she received treatments for the virus for three more years. Finally, her foster mother just gave up on her and stopped giving her her treatments. Ten days after my ninth birthday, Claire died.

I was very heartbroken. She was my best friend and I truly cared about her. I loved her to pieces, I still do… We used to take turns playing different games, playing with Polly Pockets and tea parties. We helped our grandmother make matching outfits for us for Valentine’s Day [another reason why I hate V-Day]. I still have the shirt that said “love” on the front.

The last time I saw her was at Cool Creek Park. It was the first time she had gotten to see her brother Jessi after they were sent to different foster parents. We played in the creek, hopping from rock to rock and just being kids. You would never dream that someone so sweet, so innocent as her could have the AIDS virus. I couldn’t believe it. And she was so smart. I see Clair in my niece so much now.

The last image I have of her is her laying in her coffin. They had put shimmer power on her face, and her bangs were brushed to the side. Those brown eyes were closed and I prayed so much that she was just asleep. I remember they played her favorite song, The Circle of Life. I can’t watch the Lion King without crying to this day. There were so many people I didn’t know, who knew Claire… I remember when we were allowed to give our final goodbye, I went up and kissed her lightly on the cheek, promising to see her again.

I didn’t even want to see them put her in the ground. It was raining that day, and it was cold out, so I convinced my parents to just take me and my brother out to eat and skip the burial. I haven’t gone to her grave yet… I don’t know if I can be strong enough to see it.

I try my best to live how she was. Sure my temper flairs up every now and then, but I know she wouldn’t want me to just sit back and let people walk all over me and hurt me. But I know that Claire wanted me to be open minded and to reach out to those that are in need the most. I just wish she was here to help me as well.

I’ll always love her. I’ll always care about her. And I will see her again.