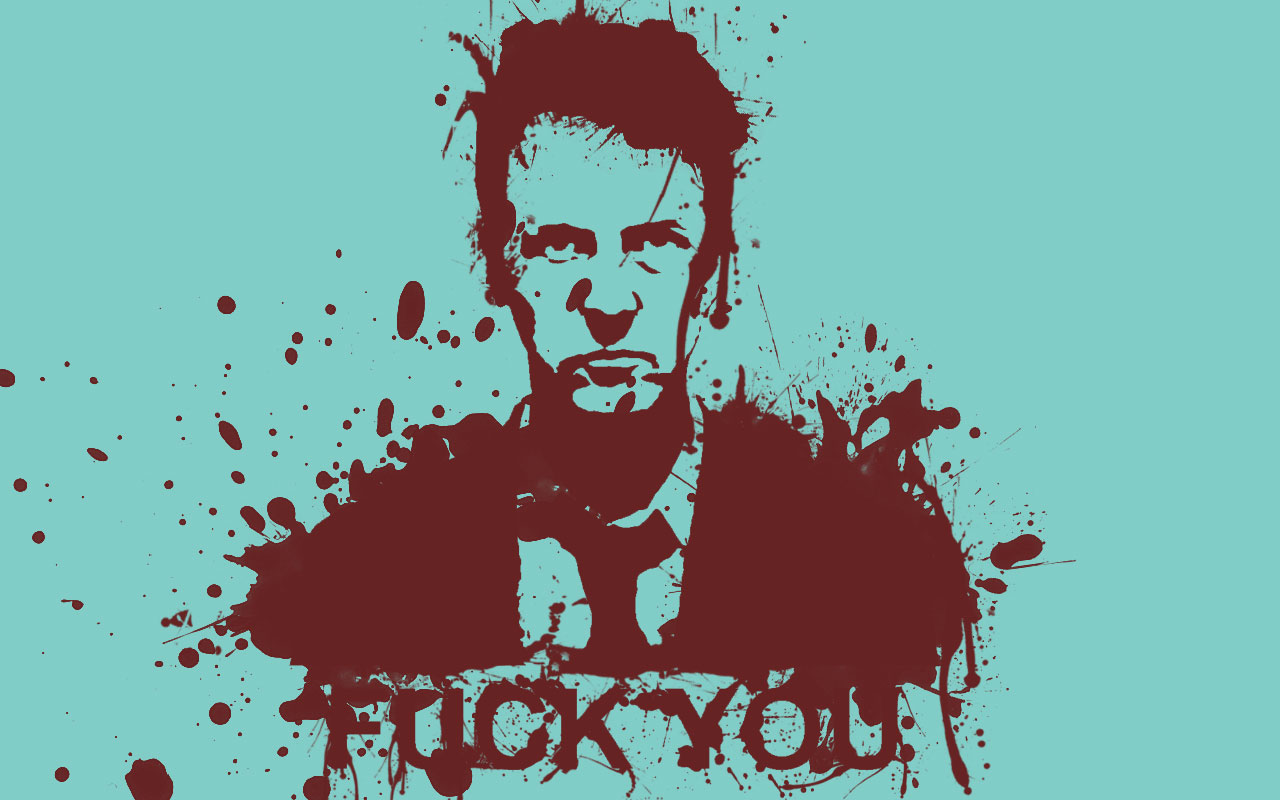 I’m still in a state of limbo with my thoughts and emotions after the news I received this afternoon.  But before I go into that, I should back up to the start of this.  I seriously can’t believe that this is happening all over again (same month even).

My best friend was diagnosed with grade III anaplastic astrocytoma located in the left thalamus of her brain, basically brain cancer, in October of 2008.  This type is commonly found in middle-aged males and its appearance in her is quite odd.  She’s been fighting this cancer now for four years  and it hasn’t been an easy battle.

There was a point when she had to stop going to college and risked losing her insurance that was covered by her parents.  It was the weird loophole where if you’ve been previously diagnosed, most insurance companies wouldn’t cover the cost.  And since she wasn’t going to be a full-time student and was almost to that magical age where you can’t be a dependent on your family insurance plan, we feared the worse was going to strike so soon after the discovery.  But thankfully the same insurance company was more than happy to keep the same plan for her and cover her expenses.

She was on Avastin, CPT-11, and doing full doses of radiation to combat the tumor as aggressively as possible.  But both were causing swelling in her brain and she was forced to take steroid to counteract the side-effects.  Unfortunately, the steroids caused even more problems where her body rapidly swelled with water and cause rips in her skin all over her body.  And after two years, she was at her maxed life amount of raditation.

Then the loss of mobility in her right side started to hamper her spirits.  I’ll even admit that this was the hardest part for me.  Because she was now mostly reliant on her parents, she wanted that sense of freedom away from her family and sought for me to hold that key.  But as the chemo started to take more effect on her, I knew that I couldn’t be responsible if anything happened to my best friend.  It was the hardest choice I had ever made.  Some days, I regret that choice because we stopped talking for two years.  That didn’t stop me from keeping tabs on her though (we did eventually just ignore that time and talk to one another again).

In July of 2011,  the tumor was showing signs of calcification or in a sense dead.  The doctor didn’t claim she was cured, but at that time only three other people had survived that far.  With the good news, she began to work on rehabilitation for her loss of mobility and to lose the water weight she had rapidly gained from the steroid.

But the road to recovery had more bumps mostly in the name of appraxia.  She knows exactly what she wants to say, but she doesn’t have the ability to form the words with her mouth.  When she isn’t thinking, she could speak just fine, but she told me it was getting worse and it’s now affecting her reading.

However, the worse news was today.  The tumor has changed and her cancer has progressed, though the MRI didn’t show it since it has minimum they can detect.  So she back on the 2 drug treatment to aggressively attack it again.  In six to eight weeks she’ll have another MRI to see if the treatment is working as it did before.