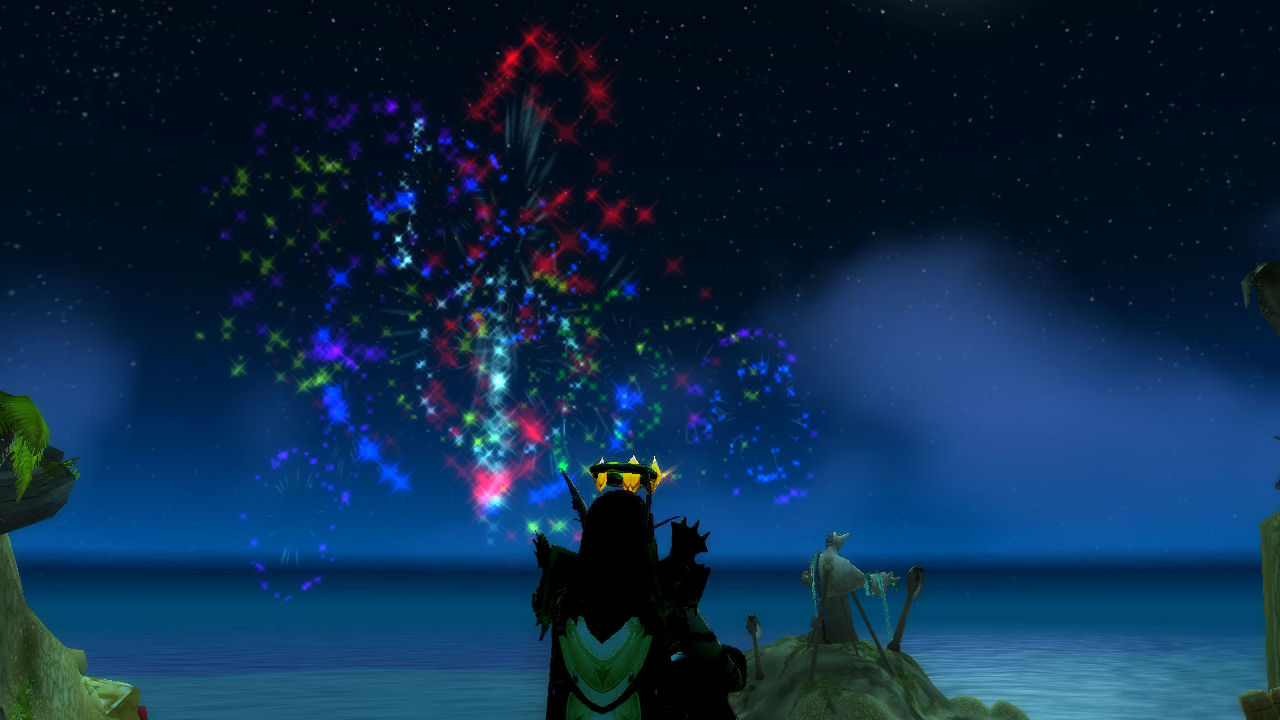 To say that 2016 hasn’t been kind to me would be an understatement. The single word I have to describe for the last year has to be “sucks”. I did not meet any of my goals I had for 2016. In fact, my influencer life came to a grinding halt. Instead, it was the year where I had to focus on a lot of personal growth and work.

During the spring, I was given devastating news that I could no longer be a freelance writer. My payment contract came to an unexpected halt at perhaps one of the worst times. I was only a few months into new employment but was dealing with a lot of negativity from certain co-workers that made me feel like absolute garbage no matter what I did.

Looking back at my post now that I’m on appropriate medication, I over-reacted. My self-confidence as a Warcraft influencer was already shaky. I wanted to continue writing and getting paid to write, but there weren’t (and there still aren’t) many paid openings. I felt like I had nothing new to offer, that I was not unique, and that no one would really miss me.

And I still don’t offer anything really unique that makes me stand out. I’ve learned that being unique isn’t what is important. But I still wasn’t able to write seriously during 2016.

Not long after the loss of my freelance contract, my father died of complications from lung cancer. He had started coughing up blood and was on his way from the bedroom to the bathroom where he collapsed. My mom and my grandparents’ nursing aid tried everything they could to revive him. This is a detail I haven’t been able to easily share (and please skip this if you have an active imagination like mine).

graphic detail
Sadly it was a grim prospect since there was tissue matter discovered in his mouth from the coughing fit.

After 8 weeks from his diagnosis, my father was gone. I can still feel the hollow place in my heart he had filled when he was alive. Some days, it isn’t so noticeable. Other days, it feels like he might come back from his latest adventure with a tale to share.

When he died, I screamed to the heavens. I didn’t want him to go, I wasn’t ready, I wanted him to win his fight. Instead, he lived the government average life expectancy of being diagnosed with stage 4 lung cancer.

Instead of toughing through the loss, I started looking for a therapist to help me get through the grief. I was still very numb from my dad’s death, but my significant other was amazing in making the call and starting the ball rolling. Being on an antidepressant and going to weekly therapy sessions has been the best choice I’ve ever made for myself.

I took a hiatus from writing for a month, but it turned into a serious block as the year went on. I had to find another outlet as an influencer.

I had an open discussion with my significant other about what I could do while I was struggling with my writer’s block. The option was to try my hand at YouTube content creation. I did manage to produce 3 episodes in 2016, but not enough to be consistent. My motivation quickly fell off as work required more of my time as Blizzcon ’16 quickly approached.

Last year’s BlizzCon was the first BlizzCon I didn’t have to work during. It was actually a real vacation where I wasn’t rushing to write everything I could after the event. Instead, I got to spend more time with new and old friends than I had the previous 3 years. I wasn’t rushing to make connections. It was more about being with people I cared about and who cared about me.

I didn’t complete any of my goals in 2016, not even the new ones I tried to setup after my father’s death. Instead, the entire year was spent on working through grief and past trauma. It was about focusing on myself, re-centering to be someone I like again, and most importantly making sure I was mentally healthy.

In 2017, instead of trying for year goals, I’ve opted for monthly ones. But I also have a lot of personal growth to work on. 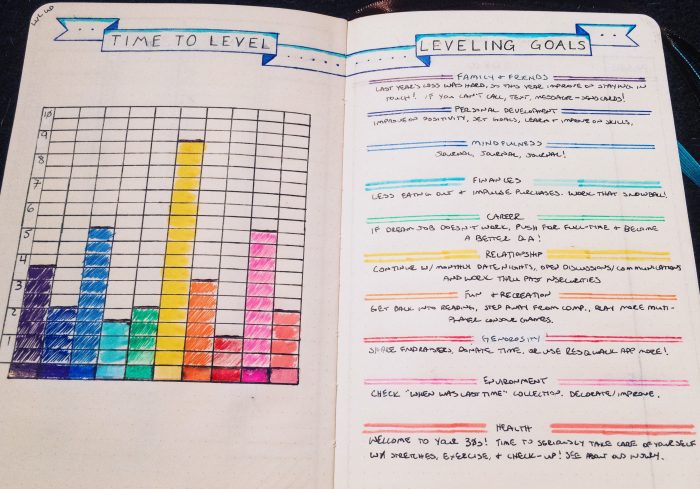 Aside from working on my Level 10 Wheel of Life, I hope I can dive back into consistently making YouTube content. It’s only 4 videos to create and upload for the first month, but it is still the matter of accepting that sometimes a video won’t be the best or more interesting. It’s just important to be consistent.