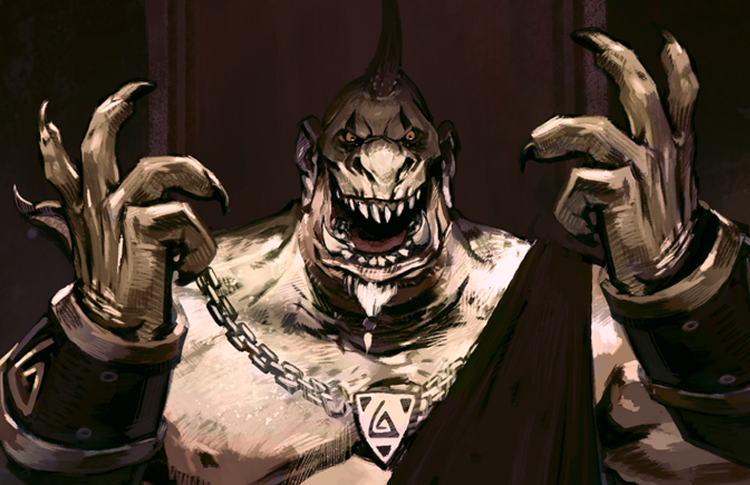 Lords of War first episode aired at the Warlords of Draenor Live Event! 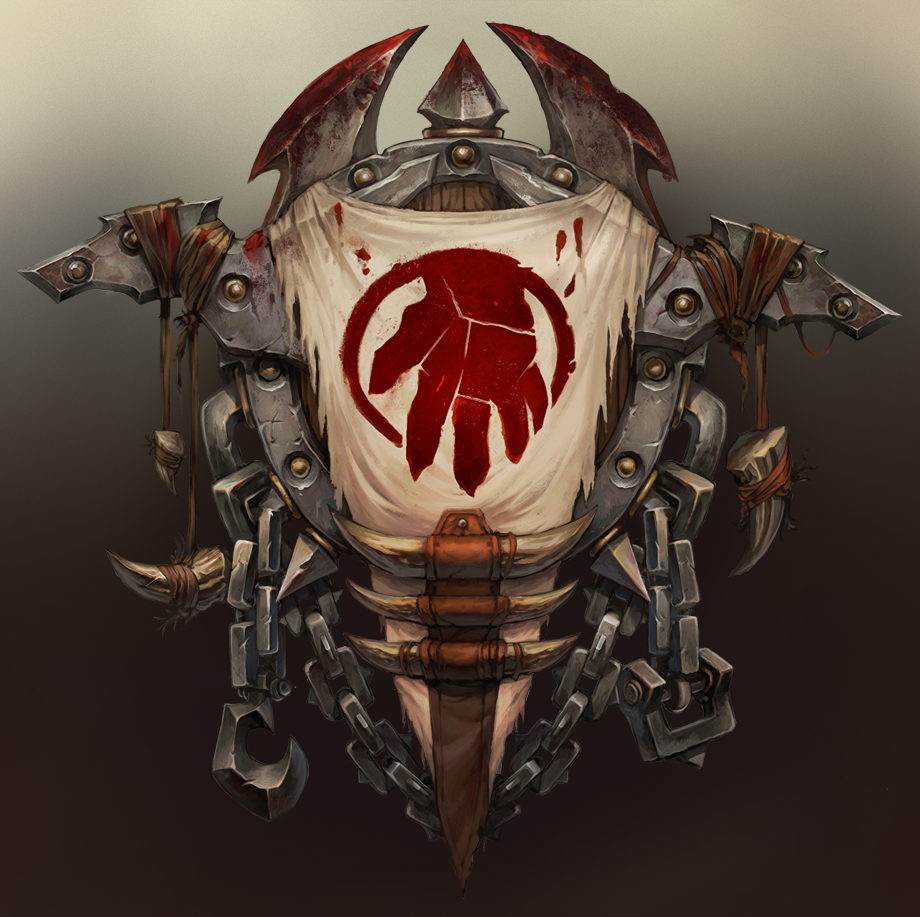 Lead Story Chris Metzen takes the stage to share a new web-series from Blizzard Entertainment, Lords of War. Lords of War will show the story of World of Warcraft and the backstory of different characters.

Before, World of Warcraft shared the Burdens of Shaohao and the birth of the Sha. It was broken into several small chapters following along Shaohao’s, the Last Emperor, journey across Pandaria. It was beautifully done and will definitely prepare players on what to expect with Lords of War.

Varian Wrynn and Vindicator Maraad are faced with the fear of war against the Iron Horde once again. Since Maraad was there when the Orcs raged upon the Draenei, he knows these Warlords well.

Yes, only a few of the Orc leaders will be shared in the Lords of War series. It will definitely reveal more about those players know so little about. Cannot wait!