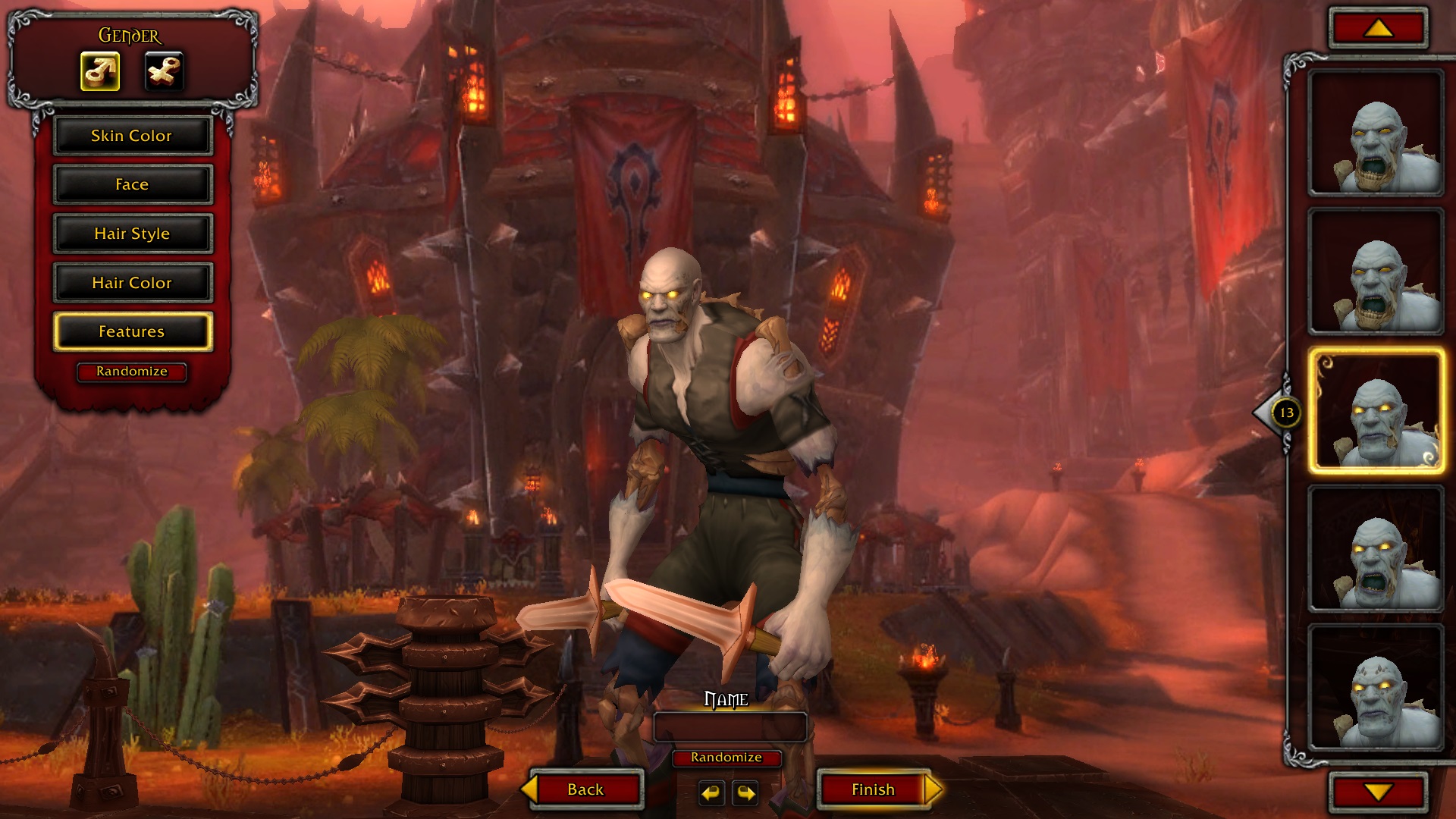 There was a minor footnote in the recent Artcraft update about the in-progress character models in Warlords of Draenor beta. These unfinished models include male draenei, female night elf, female human, and male forsaken.

On a slightly separate topic: I wanted to give you a quick heads up that we’re expecting some in-progress models to be hitting the Warlords of Draenor alpha test soon. While these will give you an early look at some of the models, please be aware that they aren’t finished yet. We’ll be presenting final high-quality model captures in future Artcrafts […]