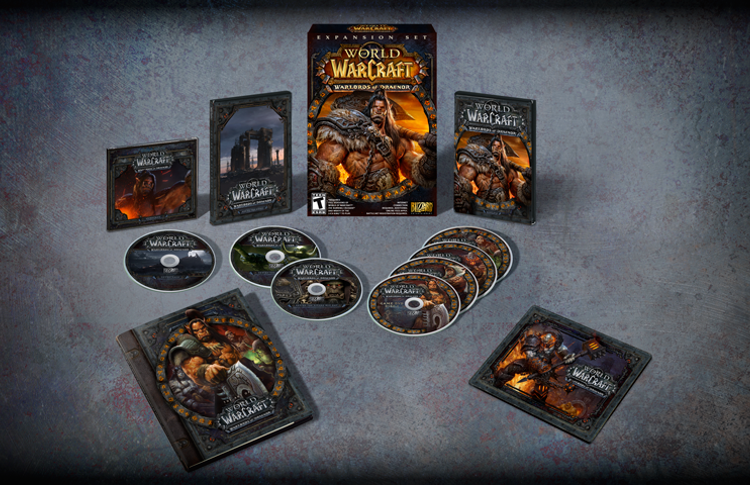 Pre-order the Warlords of Draenor physical Collector’s Edition at your local retail while supplies last!

An announcement date has finally been revealed during the Warlords of Draenor Premiere Event! And with this announcement means that physical Collector’s Editions will now be available at local retailers for pre-order. Remember that supplies will be limited. 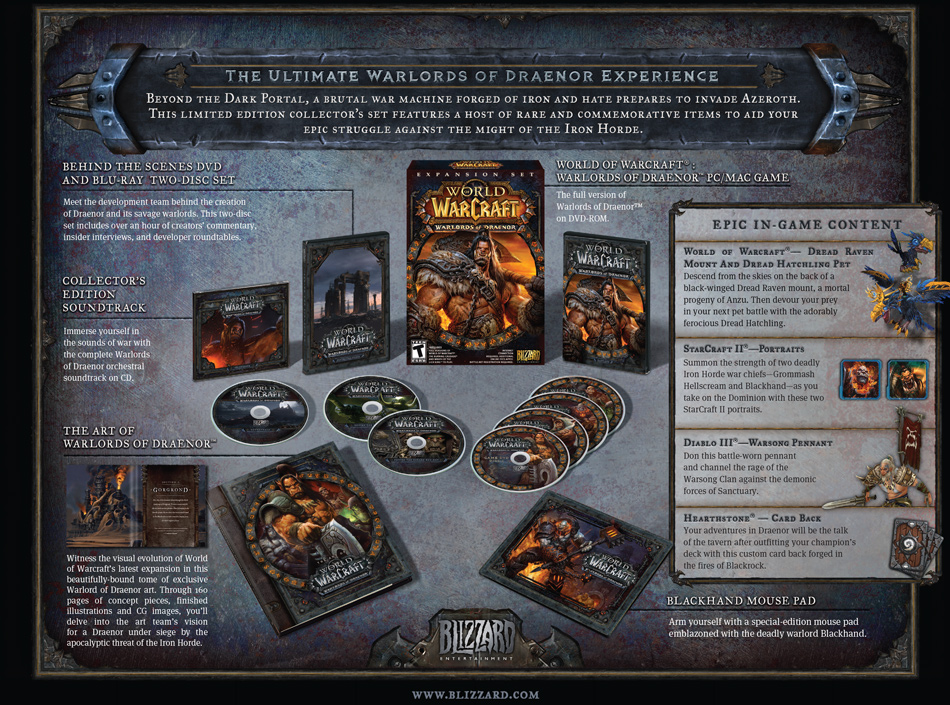 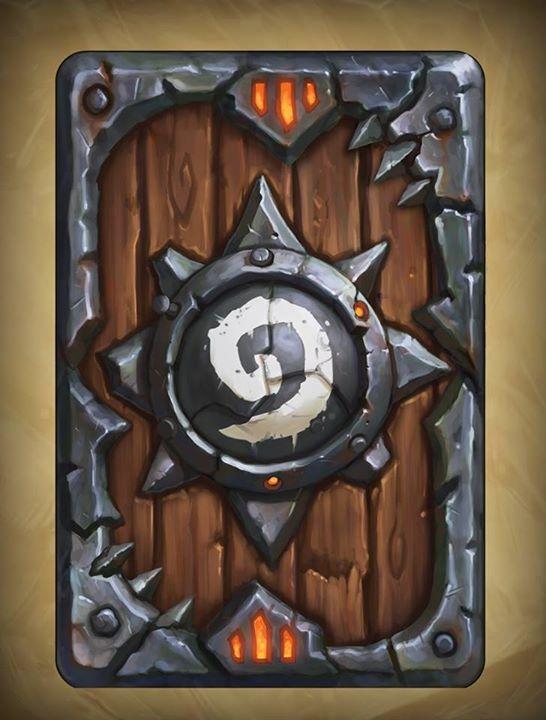