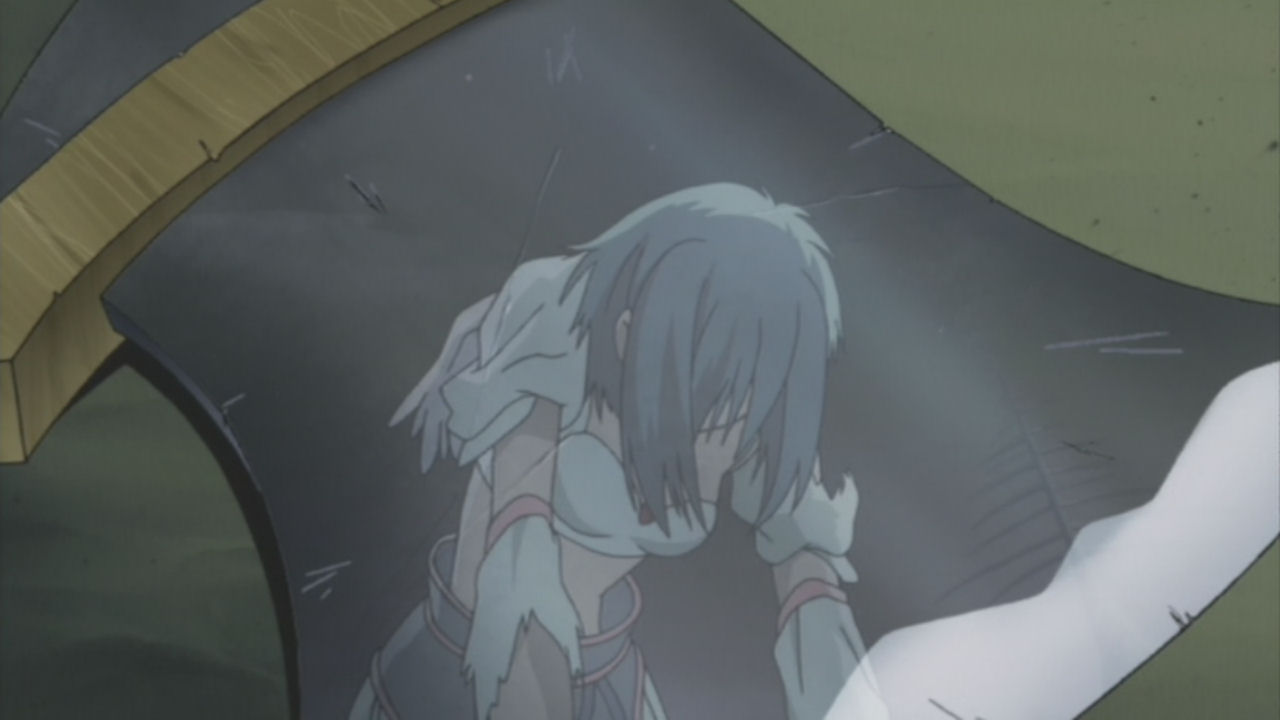 Recently, I re-watched one of my favorite anime series .Hack//sign with characters Tsukasa, Mimiru, BT, Bear, Sora, Crim, and Lady Subaru. The first thing I noticed was how friendly the creator made the mundane, every-day-player react to the stars. Waves were passed, questions appealed over a player’s welfare and progression, and offerings of help. But what touched me the most was the words Crim and Lady Subaru had to say.

“Think before you act out your aggressions on other players because the more you do that to newcomers the fewer new players will want to come and play in the world, which may simply cause the game to wither and die.” Lady Subaru .hack//sign Episode 19 Recollection

“Remember that the world is just a game and a game is meant to be fun. Do what you want to do.” Crim .hack//sign Episode 19 Recollection

Sadly, those ideals do not reflect in the game, World of Warcraft. The majority are arrogant, selfish, and a hindrance to new players. A simple question asked in trade by a newcomer is greeted with sarcasm and incorrect information. If the correct information is stated before the masses, the majority turns on the gallant and twist words to suit their own personal desires. Elitism is the thriving style in older PVE servers.

A single act of kindness is greeted with a mix of gratitude and skepticism. If the tale is carried on to the majority, they are treated with ridicule and a prime target for continued harassment. Eventually, the spark of compassion is smothered out, leaving another of the starched cloth of Elites. Arrogance breeds more arrogance, and so the cycle continues to spread like an illness.

The game is played for many different reasons, but the root purpose is an escape–someplace to do exactly what you want to do, no restrictions. However, this is taken to extremes by some and they forget the fundamental rule of “treat others how you would want to be treated”. It’s a rule that is forgotten even in the real world.

World of Warcraft is just a game, but there are still flesh and blood people on the other side, not NPCs created just for your abuse. They have feelings, dreams, a job, or school. Though you may not know who exactly they are or what they do for a living, the more you interact with the same people, the more you care about the person. It’s called human compassion, a trait instilled in everyone though easy to ignore.

Compassion is a rarity with online games, yet an anime would depict players in the beginning of a series set in a MMORPG (massive multiplayer online roleplay game) being friendly towards one another. But it also shows the “just desserts” to those of the Elite attitude proving that good and kindness wins over. There will be no justice against the arrogance, no pain inflicted to teach them the morals they lack. And the good players, the ones with compassion and understanding, will leave letting the mass win the battle.

observation made from Horde Uther server