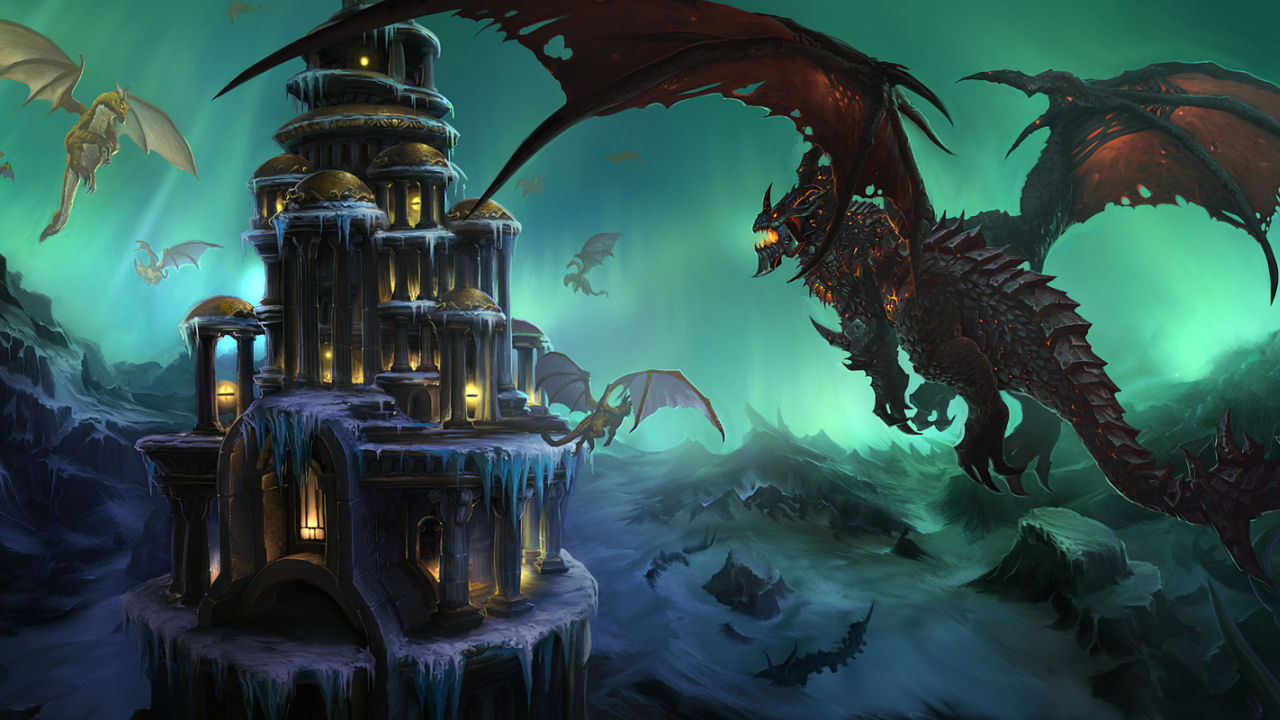 End-expansion blues happens for everyone at some point or another.  That time where you sit and wait for the next game around the bend.  When you’re bored with the current content, feel like you’ve accomplished all that you can.  And sometimes it is when you just don’t feel the draw for the climax of the end-game.

It seems I’ve hit my end-expansion blues faster this year compared to Wrath of the Lich King.  Deathwing has seemed like a very lackluster villain for Cataclysm.  The build up for the World Breaker came off as very rushed and I have felt very disconnected from being part of his demise.

I feel it was simply due to Deathwing not being developed enough for the player base to want to kill him as much as they wanted to kill Arthas.  Blizzard had years to let the ruin of Arthas fester in the hearts of the players so Deathwing wasn’t as impressive.  In fact, it was down right disappointing to finally kill the dragon in the looking for raid tool.

Even with all the changes to Azeroth, I didn’t feel a growing hatred for the one who caused the damage.  He makes sporadic appearances, burning everything in his path–which I crossed twice on one toon–but overall he wasn’t a very driving force of evil that had to be removed.

I feel it would have been better if Mists of Pandaria had come before we had to face off against Deathwing.  The Alliance and Horde could face off against one another and the consuming darkness of “Karma” and then Blizzard could release Cataclysm and done better development for the Destroyer.

Story-wise, Blizzard made a blunder.  You always fully develop your character and you feed your consumers with enough reasoning to want to see their demise.  I don’t know what they could have done to make it better aside from giving him more time than the last three years.