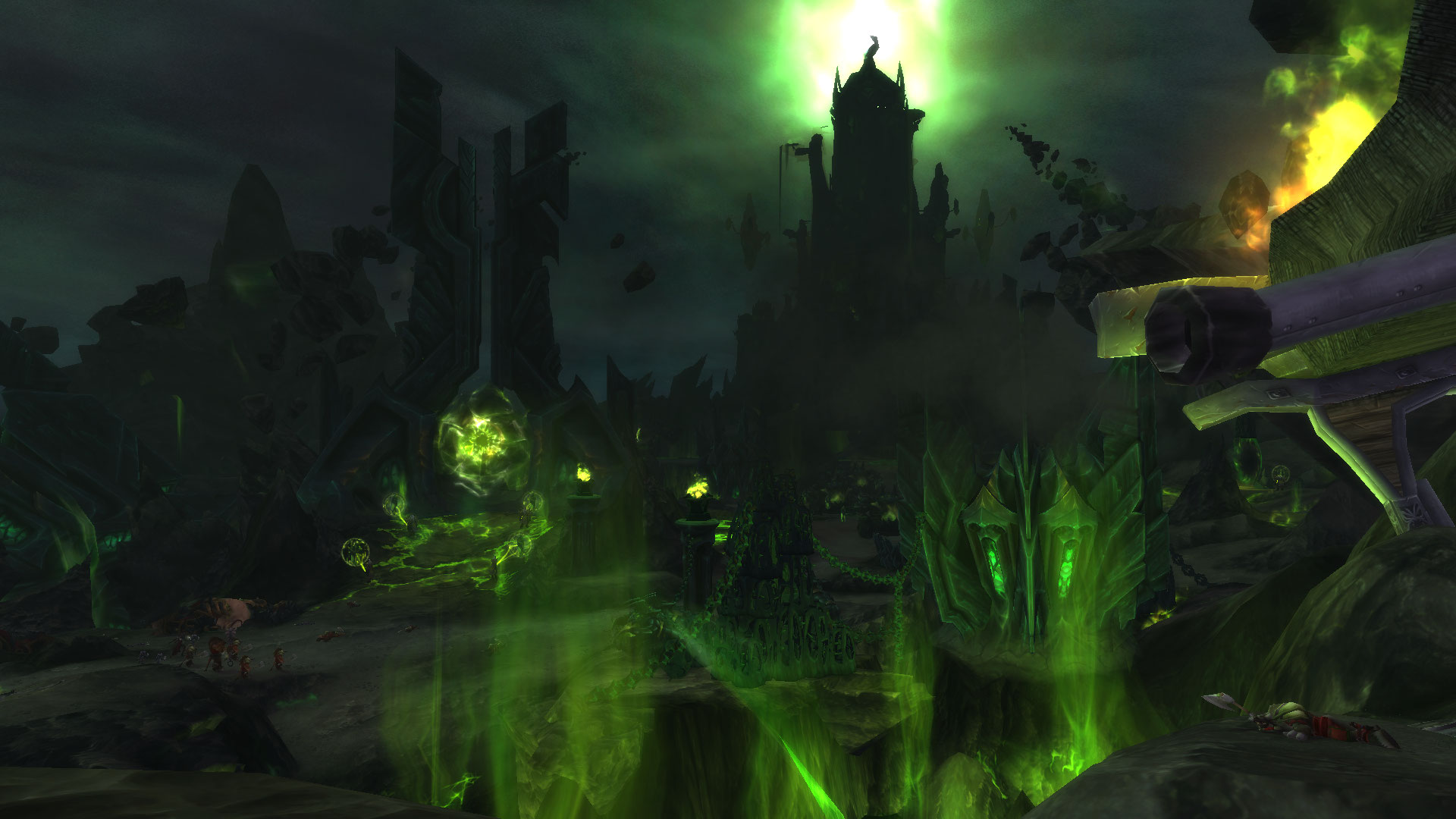 I have been struggling to consistently write news since I lost my freelance job and the death of my father. I tried to sit down and get back into it, but would stop halfway through regurgitating Dev QA,

Around 4th of July, my significant other asked about my writer’s block. He offered an alternative: Warcraft YouTube series. I ran a poll on Twitter that same week with a mostly resounding “yes”. So I started to seriously consider it, buying Adobe Premiere sub and tinkering with a temp intro. In the last month, people have said they prefer videos on either Tues/Thurs between 10-15mins long.

#Warcraft will cover the latest news in-game but can focus on the more concerning changes. If you watched Weekly Marmot, that is where a lot of my inspiration will come. I am in no way trying to replace WM. I just want to try a new avenue as an influencer.